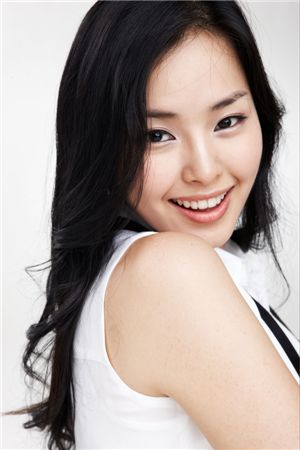 Former Miss Korea Honey Lee is confirmed to join the cast of disaster movie, "Yeongasi". The film top-bills Kim Myung-min, and will be made with a budget of 10 billion Korean won.

Lee will play the role of Yun Ju, a laboratory researcher and fiancee of Jae Pil, portrayed by Kim Dong-wan. The couple met through Jae Hyuk (Kim Myung-min), older brother of Jae Pil and Yun Ju's senior schoolmate in university.

The talented beauty queen-turned-actress/model made her acting debut in 2008 with romantic-musical "Polaroid". She participated in the film "HIT", and in TV dramas "The Partner" (2009), "Pasta" (2010), and "Indomitable Daughters-In-Law" (2011). She will start filming her fourth drama - SBS' "Take Care of Us, Captain" in November. Lee also models for various commercials and clothing brands, and is a noted classical musician. She was crowned Miss Korea 2006 and won 3rd runner up at the Miss Universe 2007 pageant.

"Yeongasi" tells about the outbreak of insect parasitic worms that evolved to affect mankind. The film's protagonist, Kim Myung-min, is a pharmaceutical agent who struggles to fight off the parasites that infected the many, including his family.

Sources in MY Entertainment, Kim Myung-min's management agency revealed that the script reading will take place on Wednesday, October 26. Production will start on the first week of November in Gyeongbuk Province, Korea.