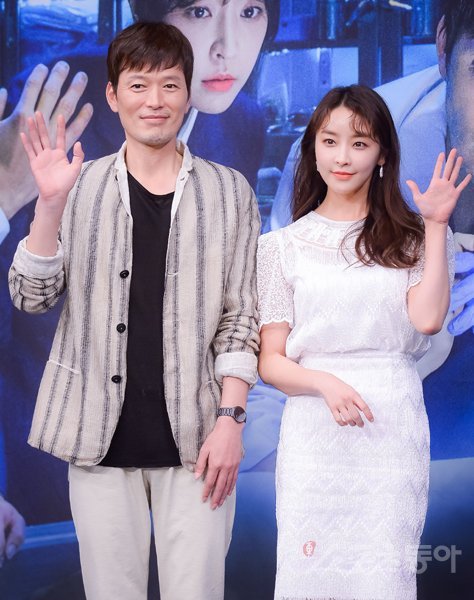 One of the biggest concerns of multi-season dramas is the casting; whether they'll go with the same cast from the previous season or replace them. Whatever the choice, the viewers' will have mixed views, so it has to be a prudent decision.

MBC drama "Investigation Partners" ended in July last year and it is coming back with a second season with the same cast of Jung Jae-young and Jung Yoo-mi.

The third season of the OCN drama "Voice 3" stars Lee Ha-na and Lee Jin-wook from season 2.

TvN drama "Live", on the other hand, is coming back with a new production crew and not the original producer, Kim Kyoo-tae, and writer Noh Hee-kyeong.

"Investigation Partners" has been in discussion about the second season since the end of the first season. The drama was popular for the outstanding character display by Jung Jae-young and Jung Yoo-mi, who play the perfectionist forensic scientist and the rookie investigator. Thus, after the decision of a second season, viewers claimed that it would not be worth watching without the chemistry between Jung Jae-young and Jung Yoo-mi, who have been holding down the center of the drama. This showed that their symbolism in the drama took up a big part. This is why Kim Hyun-sook is into her twelfth year of "Rude Miss Young-Ae" as well.

The 2016 drama "Dr. Romantic" comes back with a second season towards the end of the year, but fans are disappointed, because it's not clear whether Han Suk-kyu will be coming back. The chances are low, as the OCN drama "WATCHER" overlaps with the making period of "Dr. Romantic 2". The drama isn't all about Han Suk-kyu, but he is more prominent, and drove the drama's popularity.

Even for the actor, it's not easy to stay on a multi-season drama, as the fixed character might interfere with future roles and characters.

A source from the drama industry says, "For the production it's the best if everyone from the first season moves on to the second season, but from the actor's point of view there are more things to consider".

"Fixed Cast? The Dilemma of Multi-Season Dramas "
by HanCinema is licensed under a Creative Commons Attribution-Share Alike 3.0 Unported License.
Based on a work from this source