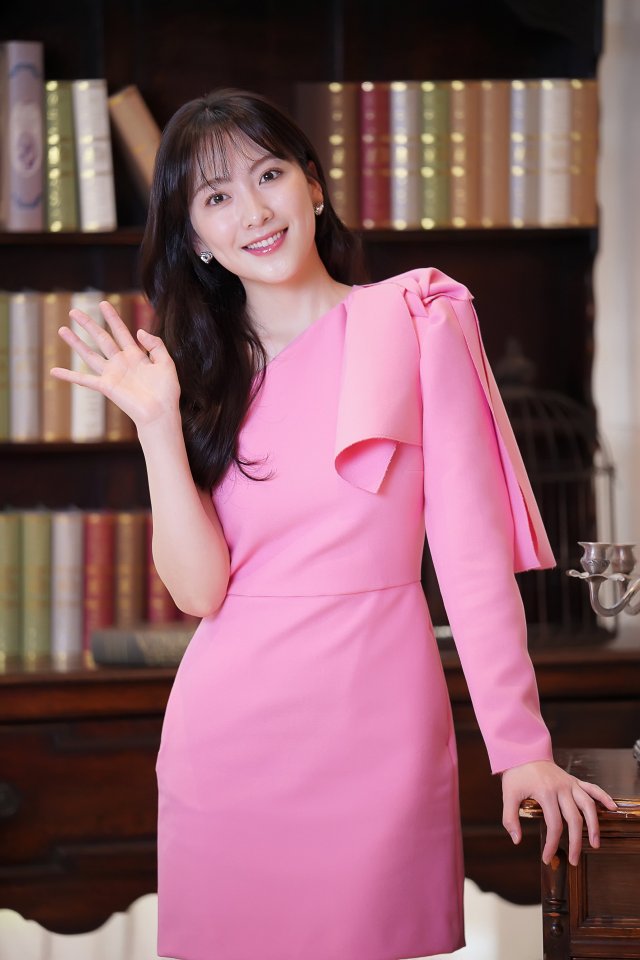 Kang Ji-young, a former member of the now-disbanded girl group Kara, wants to reboot her career as an actress in Korea with the new TV series "Sweet Munchies" on JTBC.

"Since it is my first project in Korea in five years, it is very meaningful to me. I'm lucky to get a starring role in the series", Kang said at a press event on Monday.

The first episode of the series aired on Monday. The romantic comedy is about young people who go through ups and downs in life and discover what is most important in their lives.

After making their debut in 2008, Kara enjoyed huge popularity both in Korea and Japan until they disbanded in 2014.

Kang then signed a contract with a Japanese management agency to work there as a singer and actress.

"Ex-Kara Member Kang Ji-young Appears in Korean TV Series After 5 Years in Japan"
by HanCinema is licensed under a Creative Commons Attribution-Share Alike 3.0 Unported License.
Based on a work from this source