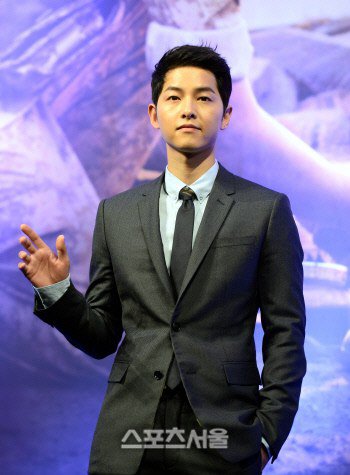 Is it going to be a men's party this end-of-year?

The drama awards are coming up soon. All the actors that appeared on TV throughout the year are going to be at the MBC, KBS and SBS Drama Awards. MBC awarded Ji Sung, KBS Go Doo-shim and Kim Soo-hyun, and SBS awarded Joo Won the Grand Prize last year. 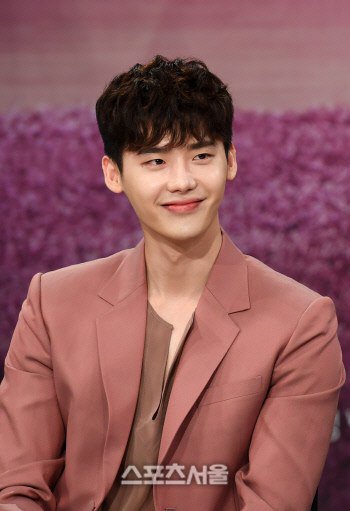 This year, Lee Jong-suk from the MBC weekday drama "W" is a likely candidate. He starred in "W" as a man from a web-toon who comes into the real world.

In KBS there is Song Joong-ki who made a hit with the drama "Descendants of the Sun". He starred in the record breaking drama as Captain Yoo Si-jin. 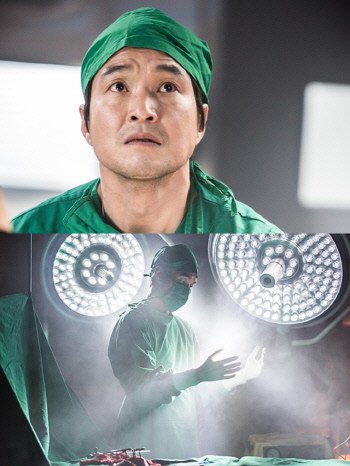 In SBS, there is Han Suk-kyu from "Dr. Romantic", Jo Jung-suk from "Incarnation of Jealousy", Kim Rae-won from "Doctors" and Lee Min-ho from from "The Legend of the Blue Sea". Jo Jung-suk took on the role of a macho reporter, Kim Rae-won starred in his first romantic comedy in 10 years and Lee Min-ho falls in love with a mermaid while traveling back and forth in time. 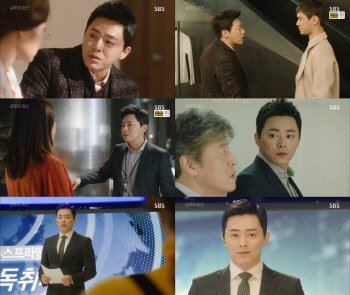 Actors are likely candidates for the Grand Prize in all three Drama Awards but Song Hye-kyo from "Descendants of the Sun", Gong Hyo-jin from "Incarnation of Jealousy" Kim Ah-joong from "Wanted" and Jun Ji-hyun from "The Legend of the Blue Sea" who are in their 30s, as well as Park Shin-hye from "Doctors", Han Hyo-joo from "W" and teenager Kim Yoo-jung from "Moonlight Drawn by Clouds" are not an exception. Although MBC releases its candidates, they depend on text messages from viewers to decide the winner. 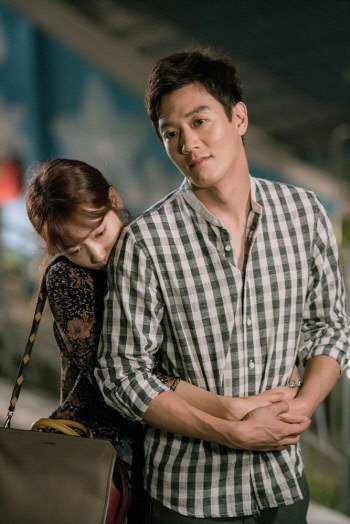 "Drama Awards Preview: Men taking over ground-wave dramas; Song Joong-ki, Lee Jong-suk and Han Suk-kyu "
by HanCinema is licensed under a Creative Commons Attribution-Share Alike 3.0 Unported License.
Based on a work from this source