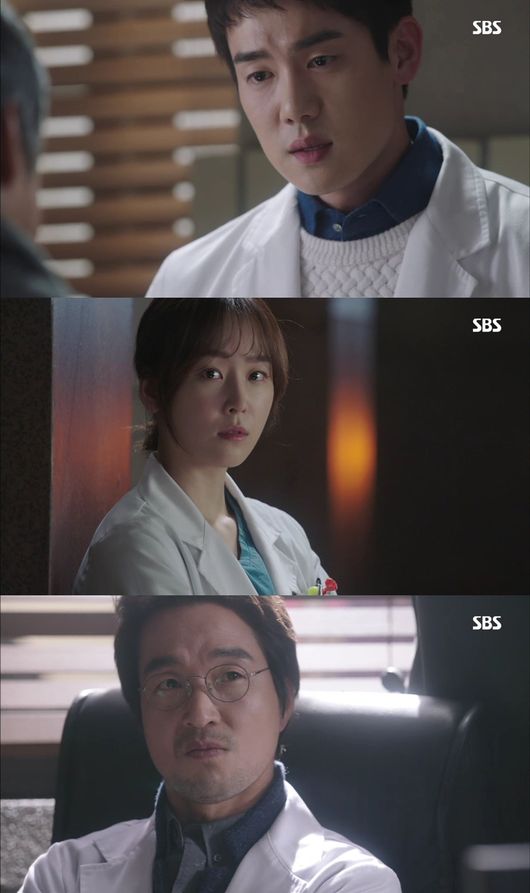 This week, they hit a record high of 23.8% through episode 12. Their ratings have increased every week and there's a reason for that.

The drama has a tight storyline that has viewers focused on the characters. All the actors have also received nothing but praise from the media, critics and viewers for their high quality performance.

The plot overall has an "it" factor that seems to be working on the viewers. They are able to relate to the scenarios in the drama and therefore more drawn to each episode and the characters.

"Dr. Romantic" gives viewers a bit of hope in this harsh world through his actions and words.

""Dr. Romantic" Sets the Standard for Quality Performance"
by HanCinema is licensed under a Creative Commons Attribution-Share Alike 3.0 Unported License.
Based on a work from this source