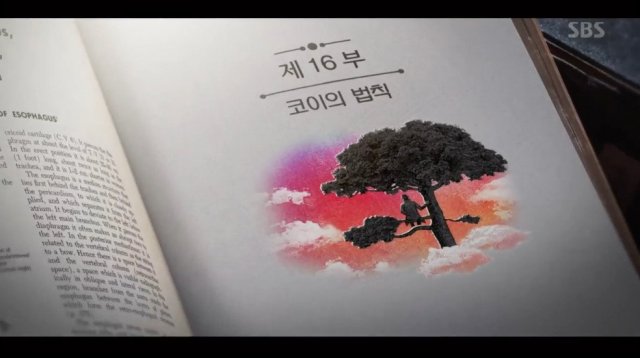 'Koi's Law' is the subtitle for the final episode of "Dr. Romantic 2".

Bae Moon-jeong's father met Seo Woo-jin (Ahn Hyo-seop) and explained that his son took care of his big debt and said, "Show him you're grateful for the rest of your life". Thus, Seo Woo-jin realized Bae Moon-jeong helped him through his tough time.

After the opening, the subtitle 'Koi's Law' appeared on the screen. Koi's Law argues that as a koi, which is a kind of carp, grows small or big depending on the environment, people's abilities change proportionally to the environment too. Do Yoon-wan (Choi Jin-ho) mentioned this in the fifteenth episode on the 24th.

"Dr. Romantic 2" ended on the 25th with sixteen episodes. The first season holds a record of 27% in viewership, while the second season has reached similar numbers. Viewers anticipate a third season.

""Dr. Romantic 2" Ends With Mention of Koi's Law, Is Season 3 on the Way?"
by HanCinema is licensed under a Creative Commons Attribution-Share Alike 3.0 Unported License.
Based on a work from this source