Disaster movie "Yeongasi" gets its villain 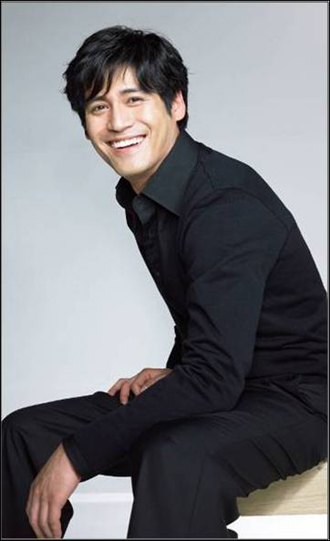 Korean actor Lee Hyung-chul has been cast to play the bad guy in highly anticipated movie, "Yeongasi". Lee, who often portrays villain roles in TV dramas, will play Jason Kim, the guy who will go against lead actor Kim Myung-min.

"Yeongasi" tells about mutated parasites called "Yeongasi" or "horsehair worms" that affect the human race by controlling the brain, eventually driving them to destruction. Kim Myung-min plays Jae Hyuk, a professor-turned-parmaceutical agent who struggles to save his family infected by the parasites. Also in the cast are Kim Dong-wan, Moon Jung-hee and Lee Honey.

The movie, which will be made with a budget of 10 billion Korean won, is the latest work of screenwriter-director Park Jeong-woo. Filming began in Gyeongbuk, Korea on 13 November, and the movie is targetted for release in mid-2012. It is produced by Ozone Film and distributed by CJ Entertainment.

"Disaster movie "Yeongasi" gets its villain"
by HanCinema is licensed under a Creative Commons Attribution-Share Alike 3.0 Unported License.
Based on a work from this source