"Diary of a Prosecutor" Jung Ryeo-won, "I Had a Good Feeling as Soon as I Read It" 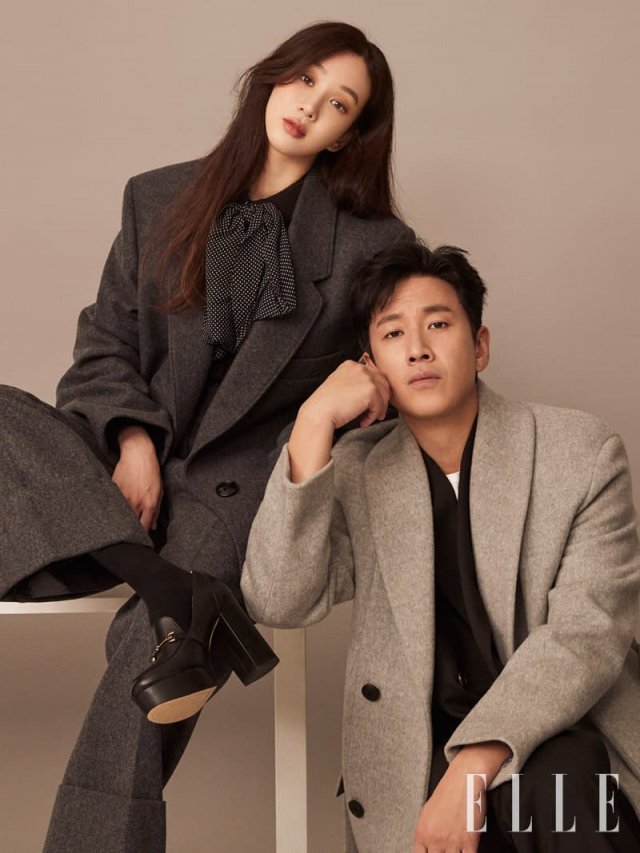 Actors Lee Sun-kyun and Jung Ryeo-won were featured in ELLE.

They are rivals in the drama, but they got along on the set of the photo shoot. In the following interview, Jung Ryeo-won said, "I had a good feeling as soon as I read the scenario of the first episode. I read the original in one day". She also said she contacted Lee Sun-kyun because he seemed perfect for the role. 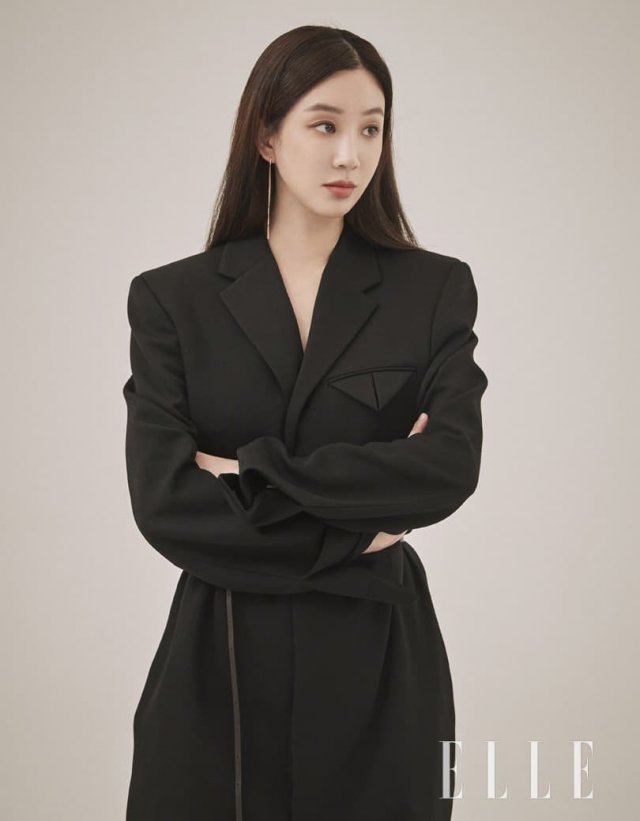 Lee Sun-kyun said, ""Diary of a Prosecutor" is a story of civil servants who provide legal services in a small area near the sea. My character seeks justice, but is almost a loser". 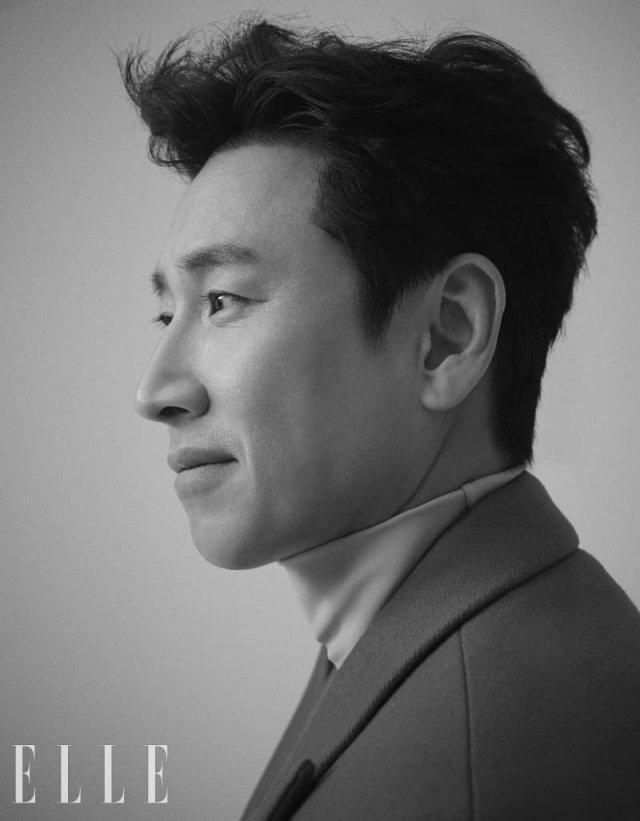 Based on prosecutor Kim Woong's original, "Diary of a Prosecutor" is on air every Monday and Tuesday at 9:30PM.

""Diary of a Prosecutor" Jung Ryeo-won, "I Had a Good Feeling as Soon as I Read It""
by HanCinema is licensed under a Creative Commons Attribution-Share Alike 3.0 Unported License.
Based on a work from this source