Continuous accidents and deaths in the drama department 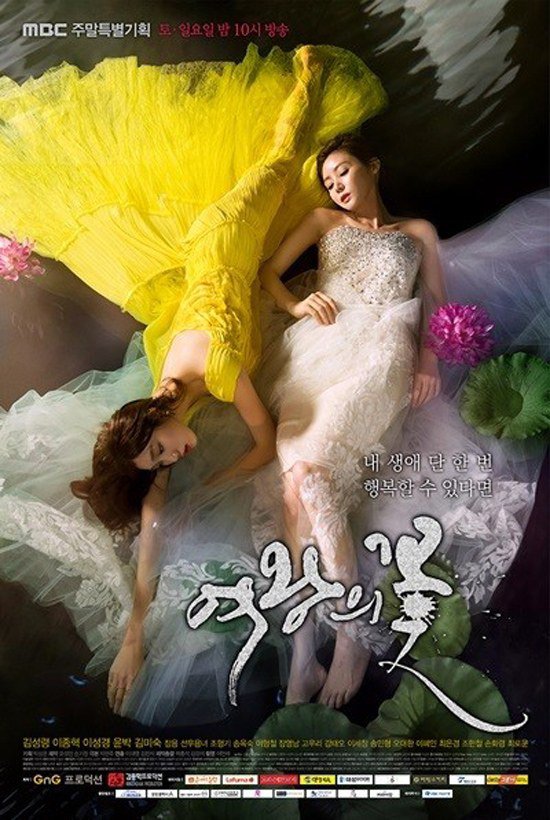 Concerns have been rising about the continuous accidents and deaths of staff and crew members in the drama department.

News about the death of a video editor in the MBC drama "The Queen's Flower" came out on the 10th. He fainted on the way home after work on the 1st of August and passed away on the 5th due to myocardial infarction. He wasn't an official employee but he was a key member of the staff as he worked on many dramas and TV shows during his working career.

It's a known fact that domestic drama production has no proper system of production and usually happens last minute. As for this video editor as well, he'd been working night and day without a break. Therefore he'd been careless about his health and this can happen to anyone again.

With the news of this man's passing, many more new of accidents and deaths have been coming up to the surface. 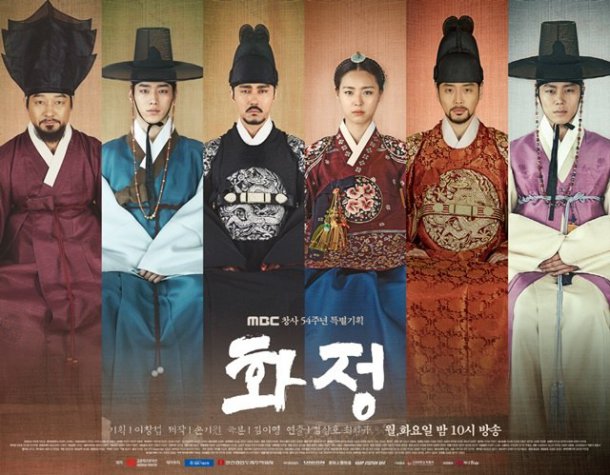 Producer Kim Sang-ho from the MBC drama "Splendid Politics" fainted in May due to a silent killer and had to undergo operation. Producer Lee Jae-dong also from "Splendid Politics" tripped and fell on a set and hurt his lower back. Last year, a fire occurred on the set of the JTBC drama "Maids" and a female staff member died. 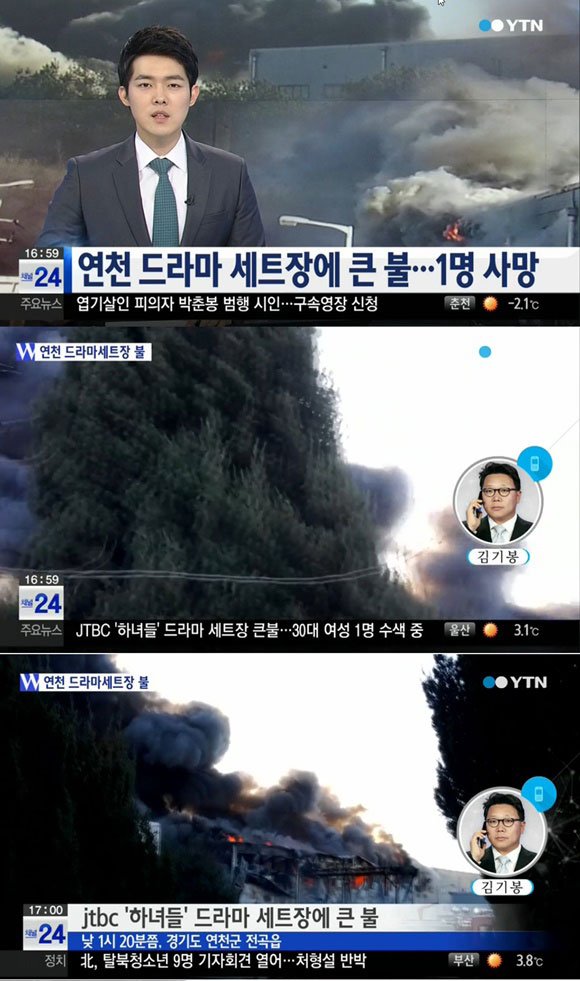 This is matter that must not be overlooked. The serious problem of last minute scripts is not just today's story but because of the time limit, staff and crew members are in a hurry to get the work done faster so they become careless about their safety.
To compare to a movie that has months of preparation, two episodes of a drama must be made in a week. It's unavoidable for people to rush. The production budget also doesn't allow much room for safety procedures either.

It's obvious that staff and crew members have nowhere to complain to as they are always short-handed and have a lot of work to do. However, it is necessary for safety measures to be taken for their sake especially in this burning heat of the summer.

"Continuous accidents and deaths in the drama department"
by HanCinema is licensed under a Creative Commons Attribution-Share Alike 3.0 Unported License.
Based on a work from this source