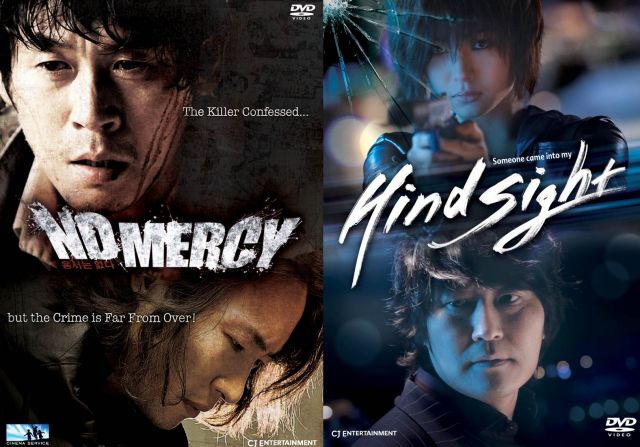 If the last time you checked, Korean filmmaking was all about horror ... It may be time to check again! While pan-Asian filmmakers still know how to produce a superior scarefest (and do!), American movie-goers – and critics – are also taking note of the regions' dramas, romantic fare, comedies and music.

G&A is now working with CJ Entertainment America, the U.S. arm of Asia's premier entertainment company and Korea's #1 filmmaker and distributor, CJ Entertainment & Media (CJ E&M). Since 1995, CJ E&M has provided original, award-winning content; is a prominent investor in entertainment co-ventures with such U.S. companies as 1492 Pictures, DreamWorks and IMAX; and has been a key force in popularizing Korean and Pan-Asian cinema around the world.

Currently, the company has entered into co-venture relationships for the American remake/release of three original CJE&M films ("Sympathy for Mr. Vengeance", "A Bittersweet Life", "The Man From Nowhere").

CJ E&M also develops and operates premium multiplex theater sites (with more than 200 under the CGV Cinemas banner, including a flagship site in Los Angeles) and is a leading concert promoter, helping establish "K-pop" as a successful world music genre with such groups as I Am (look for a concert film this summer).

Now CJ Entertainment America will begin distributing its own films on DVD (titles were previously distributed through a variety of companies, including Tartan, Magnolia, Wellgo and IFC). Look for 2-3 DVD releases a month (and soon on Blu-ray as well).

The first two titles out July 31st will be "Hindsight", a romantic drama, and "No Mercy", a crime thriller. Both discs are stuffed with bonus features. 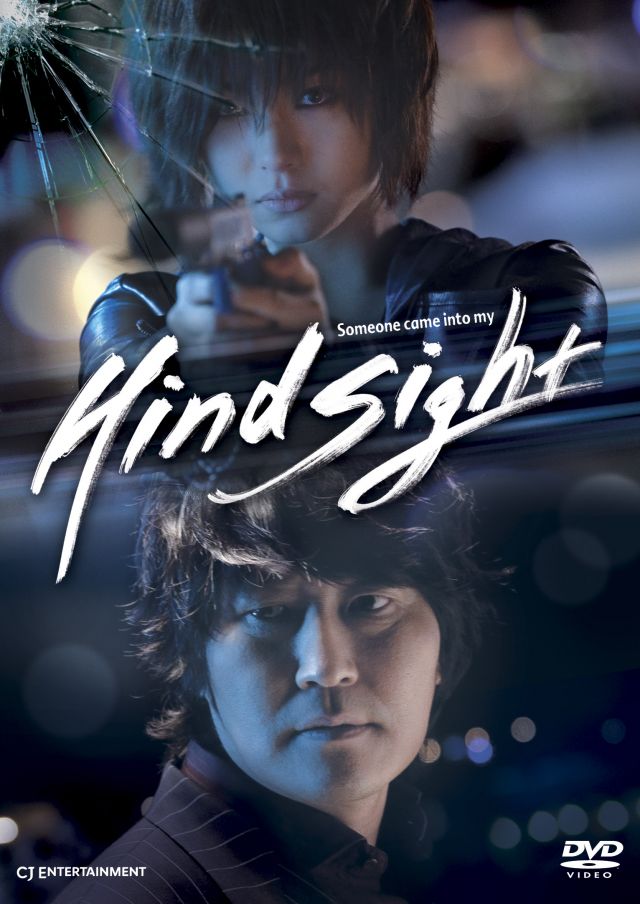 The Closer They Get, the More Dangerous They Become!

Love is a treacherous affair in "Hindsight", shooting onto DVD July 31 from CJ Entertainment America.

Once a legendary and brutal figure in organized crime, Doo-heon just wants the chance to lead a normal life and dreams of becoming a chef with his own restaurant. When a young woman, Se-bin, comes into his life, a shared passion for cooking soon becomes a romantic attraction, taking them both by surprise.

But when deadly cartel politics erupt – drawing a reluctant Doo-heon back into the violent shadows of the underworld as heir apparent – he becomes the assassination target of former colleagues and discovers the lovely Se-bin isn't who she appears ... harboring dark and treacherous secrets of her own. Can they trust one another? Will his love overcome her betrayal? 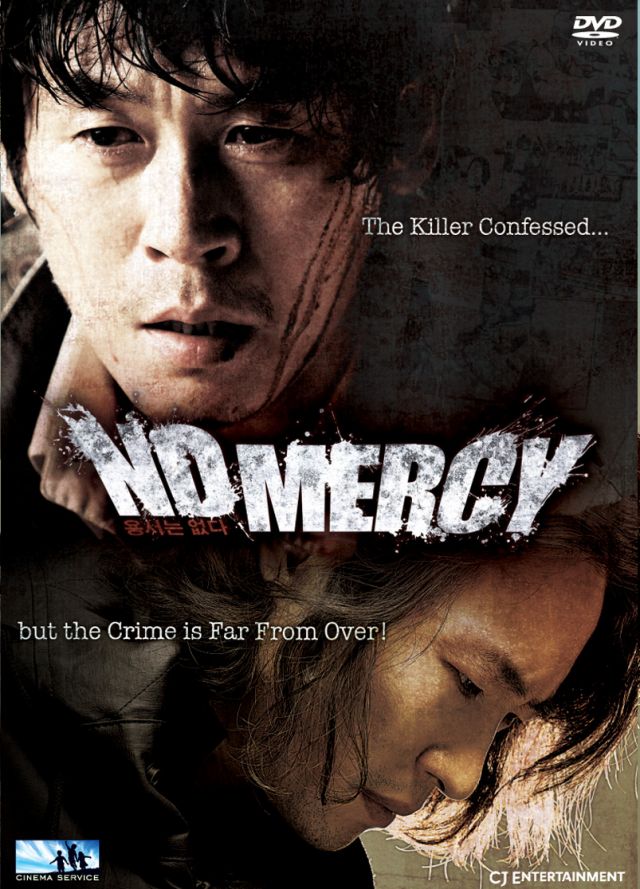 Killer Confessed ... But the Crime is Far From Over!

A loving father finds it's a twisting line between justice and vengeance in the edgy, tightly-crafted crime thriller "No Mercy", available on DVD July 31 from CJ Entertainment America.

Noted pathologist Professor Kang Min-ho is retiring to spend more time with his beloved daughter. But when a beautiful, young woman turns up mutilated, he is drawn into one last case.

Working alongside sharp and pretty rookie detective Min Seo-young, the investigation soon points to Lee Seong-ho, a respected environmental activist. When Lee confesses, it seems the murder is solved ... But the evidence just doesn't add up, police are baffled and Kang continues to seek clues.

When his daughter is kidnapped in an extortion attempt, Kang is forced to tamper with evidence, provoking a deadly battle of wits between a desperate father and a cold-blooded murderer with a hidden agenda ... But it's a twisting line between justice and vengeance.

"No Mercy" is presented in widescreen (16x9) with an aspect ratio of 2.35:1 and 5.1 Dolby Digital. Filmed in Korean with English subtitles, special features include "An Unstoppable Rage! The Making of "No Mercy"" featurette; interviews with Sol Kyung-gu, Ryoo Seung-bum and Han Hye-jin; music video "Slow Motion" by Epic High; theatrical trailers (text and textless versions); and MNET trailer.