Cinema on the Park returns, Embrace your connection!

The Korean Cultural Office has just announced it's program for the new season of Cinema on the Park beginning on July 19th.

Providing a diverse range of Korean cinema, this weekly event is perfect for both the average movie-goer and the seasoned cinephile. With special guests and tasty snacks, EMBRACE YOUR CONNECTION to Korean cinema.

22 weeks of screenings will take place from July through to December, which includes 8 Australian Premieres, 10 film forums and 4 cultural performances. Taste a different snack each week, or chat with other cinema club attendees, the night is a relaxing evening in the heart of the city.

The season will open in conjunction with the new Korean Film Poster exhibition (July 19 - Aug 17) at the Korean Cultural Office, as a month long focus on cinema leads up to the arrival of the Korean Film Festival (22-28 Aug in Sydney, 8-12 Sept in Melbourne, 27-30 Sept in Brisbane).

With free weekly screenings, an exciting exhibition and a festival full of activities, there has never been a better time for Australians to give Korean cinema a try!

For the full line-up of films, themes, guests and cultural events at Cinema on the Park, see our website. 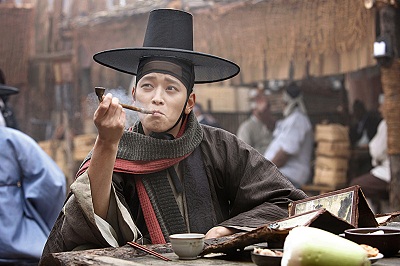 A special selection of films will screen in conjunction with our Korean Film Poster exhibiton in July and August. These films covers a diverse range of genres, that represent the certain themes that we will present at the Korean Film Festival in 2012. From war to period, from animation to crime, and even auteur, if you like the films in this section then KOFFIA2012 is for you! Features discussions with Brian Yecies & Shim Aegyung ("Taegukgi": Brotherhood of War), Deborah Szapiro & Damian Gascoigne ("The Story of Mr. Sorry"), Roald Maliangkay ("The City of Violence") and Lucille Paterson ("3-Iron"). Hanbok Dress-up experience ("JEON WOO CHI : The Taoist Wizard").

The Science of Korean Cinema (September) 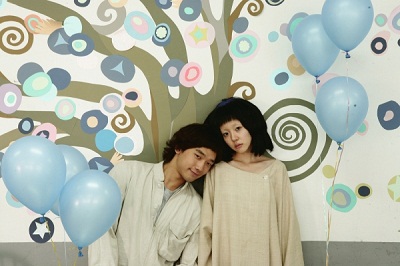 A diverse range of films is not what you expect in your usual sci-fi selection, but Korean cinema always did do it different. From a romantic melodrama to a quirky comedy, from a cyberpunk epic to a cult classic, we look at the mechanics that make Korean cinema work. For both sci-fi fans or newbies to the genre, take a look into the future! Features discussions with Richard Gray ("I'm a Cyborg, But That's OK") and Elizabeth Connor ("Il Mare").

The Places of Korean Cinema (October)

We are taking you on a journey around Korea! Films set in cities from all across the country and towns that feature characters you would just love to meet. From rural farms to the historical city of Anyang, to the beach life of Busan and workforce of Jeonju, learn more about the country, people and traditions in this program of documentaries and unique narrative works. Special Cultural events including Janggu Traditional Drum performance ("Earth's Women") and Hanji craft demonstration ("Hanji").

The Action of Korean Cinema (November) 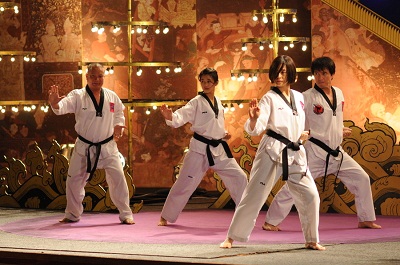 From long lost past classics, to brand new cinematic trends, this focus on martial arts cinema will surely pack a punch! Thanks to the team at Houndslow we will present the classic works of lost martial arts films from the 80's that molded Korean leads as Bruce Lee type stars. We will have a look the latest film that emerged from the ongoing partnership between the Korean and Thai film industries, and also see what it takes to become an action star. Features discussions with Paul Bramhall ("Miss, Please Be Patient") and Hwang Jang-lee ("Canton Viper"). 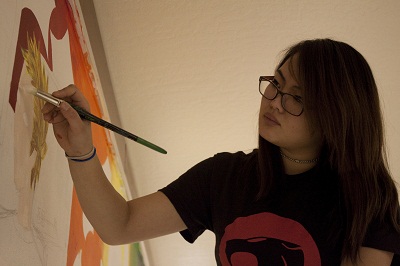 A special Short Film Night will present stories from Australia, New Zealand, the US and Korea that focus on Korean heritage. A mixture of documentary and fiction, this evening will celebrate cultural diversity around the world and is held to commemorate the 20th Anniversary of the Australia-Korea Foundation

The Drama of Korean Cinema (December) 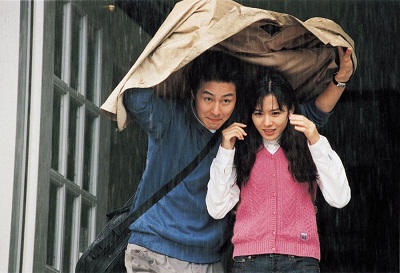 Rounding out the year will be a focus on K-dramas as we send you off for the holidays on a warm and fuzzy note. Films about romance and remembrance, bring your friends and family for these as they will be a tale you wont soon forget! Features discussions with Leonid Petrov ("The Classic") and Russell Edwards ("Cyrano Agency") plus end of year party ("Happy Ero Christmas").

Cinema on the Park

For more information see the Cinema on the Park event page.
For information on guests and cultural events click here.

"Cinema on the Park returns, Embrace your connection!"
by HanCinema is licensed under a Creative Commons Attribution-Share Alike 3.0 Unported License.
Based on a work from this source