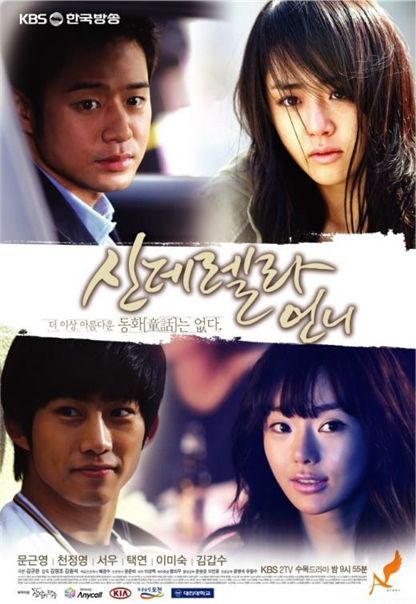 The ratings for KBS TV series "Cinderella's Sister" increased this week, indicating it may continue to keep a firm hold onto its position at No. 1 amongst Wednesday and Thursday primetime dramas.

According to estimates released on Friday, "Cinderella's Sister" conquered TV charts this week with its fourth episode scoring ratings of 18.0 percent and 17.7 percent in surveys by TNS Media Korea and AGB Nielsen Media Research, respectively.

The show, which premiered last week, had averaged ratings of 16.5 percent on TNS' poll and 15.2 percent on AGB's poll.

Other shows in the running for the top spot, including MBC's "Personal Taste" and SBS' "Prosecutor Princess", both scored ratings between nine to 12 percent yesterday.

""Cinderella's Sister" beats rival programs to top TV charts"
by HanCinema is licensed under a Creative Commons Attribution-Share Alike 3.0 Unported License.
Based on a work from this source