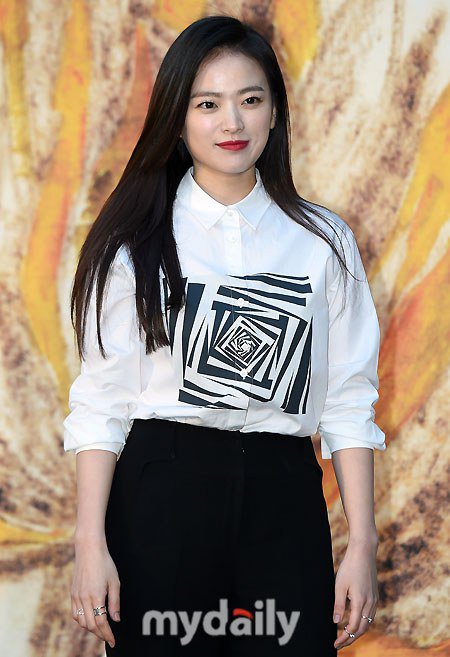 Chun Woo-hee won the Best Actress for her role in "Han Gong-ju" at the 2nd Wild Flower Awards, which was held in Seoul on the 9th.

Chun Woo-hee was one of the candidates amongst Moon So-ri from "Hill of Freedom", and Kim Sae-ron and Bae Doona from "A Girl at My Door".

Chun Woo-hee said, "I have so many trophies, I don't know what to do with them. I am happy to receive them but it also means more responsibilities".

"Still, I think it's great that "Han Gong-ju" is widely spread out. I thank producer Lee Su-jin and the "Han Gong-ju" team. I always think I represent them".

Chun Woo-hee expressed the inner thoughts of a rape victim in "Han Gong-ju", which happens to be a true story. So far she has Best Actress at the Female Film Festival and the Blue Dragon Festival and the Most Popular at the Korean Movie Festival.

Meanwhile, the Wild Flowers Film Festival started last year and discharged up to 11 categories in films, independent films and documentaries.

"Chun Woo-hee takes home trophy for her role in "Han Gong-ju""
by HanCinema is licensed under a Creative Commons Attribution-Share Alike 3.0 Unported License.
Based on a work from this source