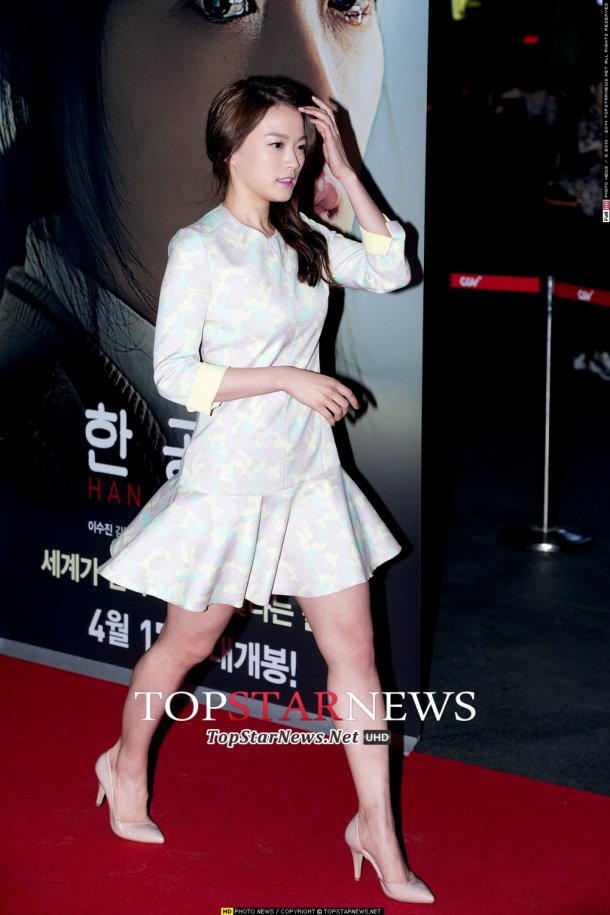 The VIP premiere of the movie "Han Gong-ju" was held on the 7th at Wangshipri CGV.

Chun Woo-hee is walking in for photo time.

"Han Gong-ju" is about an ordinary girl who moves to another school and gets along well until the parents from the previous school come and ruin her life.

Meanwhile, "Han Gong-ju" is based on the motive of the 2004 gang rape that shocked the whole country. To be released on the 17th.

"Chon Woo-hee in "Han Gong-ju""
by HanCinema is licensed under a Creative Commons Attribution-Share Alike 3.0 Unported License.
Based on a work from this source