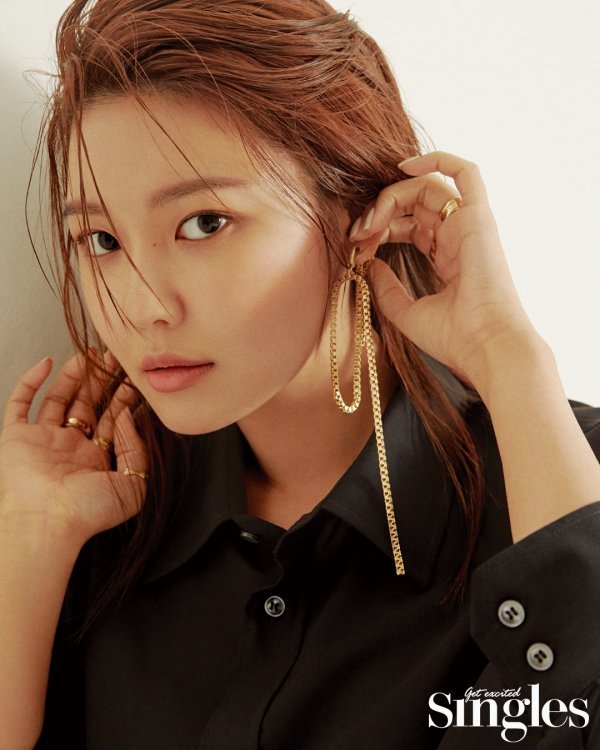 Choi Soo-young steals the show with modern and chic appeal.

The pictorial was of a more mature Choi Soo-young who posed almost as well as a model.

She was very active in expressing her opinion and led the set very professionally.

Choi Soo-young recently starred in the movie "Miss and Mrs. Cops" as Yang Jang-mi, a civil service officer with the computer skills of a hacker and a degree in cursing.

She also appeared in the film "Memories of a Dead End" and displayed a sentimental performance, expanding her spectrum as an actress.

The modern and chic pictorial of Choi Soo-young can be seen in the July issue of Singles. 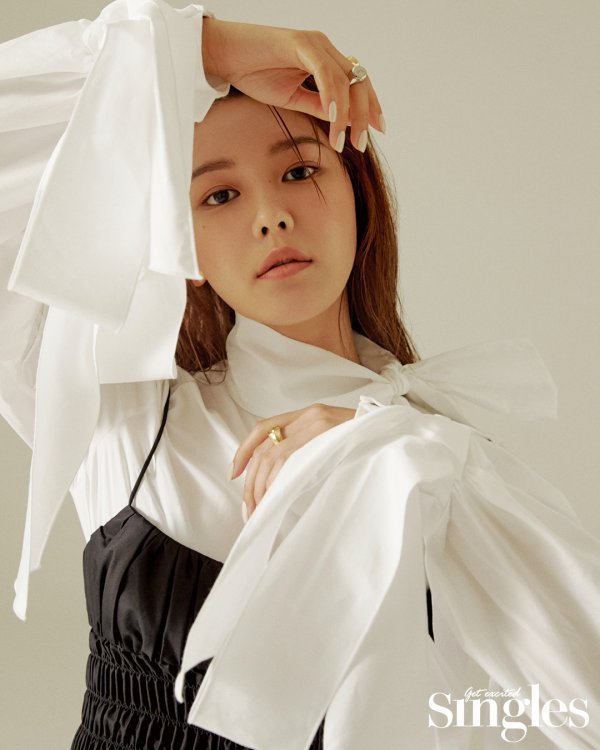 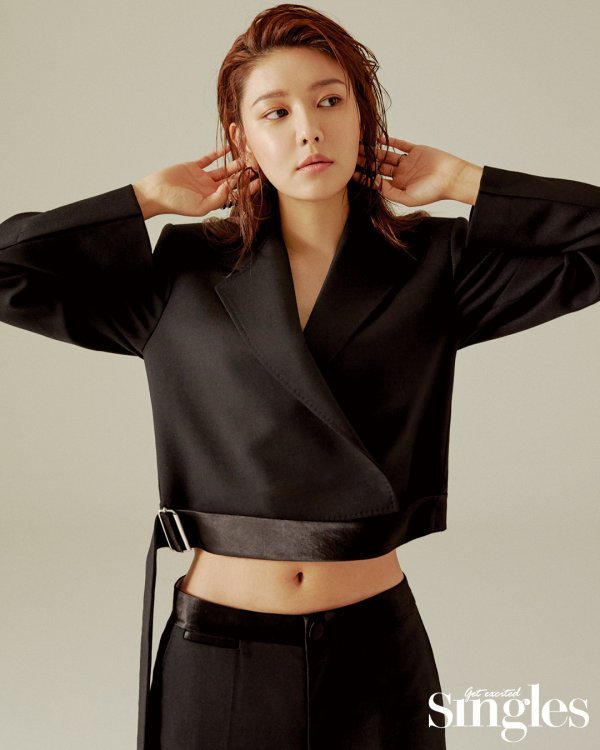 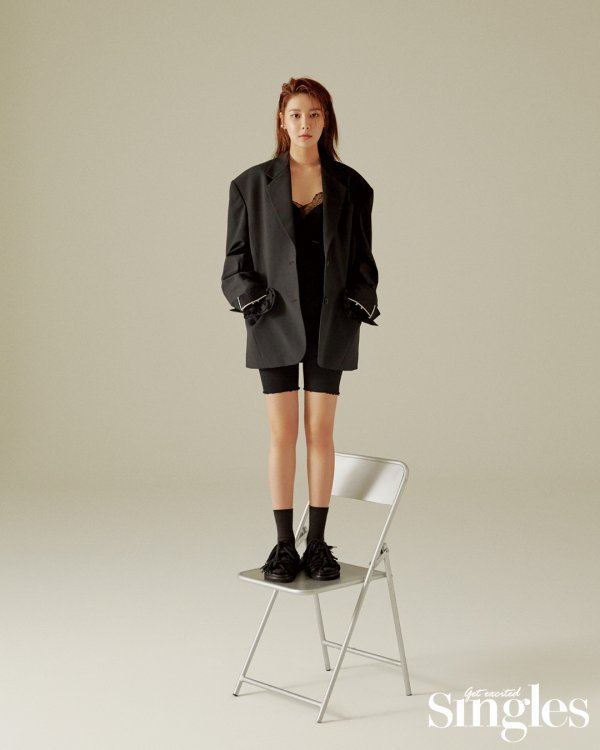 "Choi Soo-young, Modern and Chic"
by HanCinema is licensed under a Creative Commons Attribution-Share Alike 3.0 Unported License.
Based on a work from this source