Choi Si-won to join the cast of "IRIS" spin-off 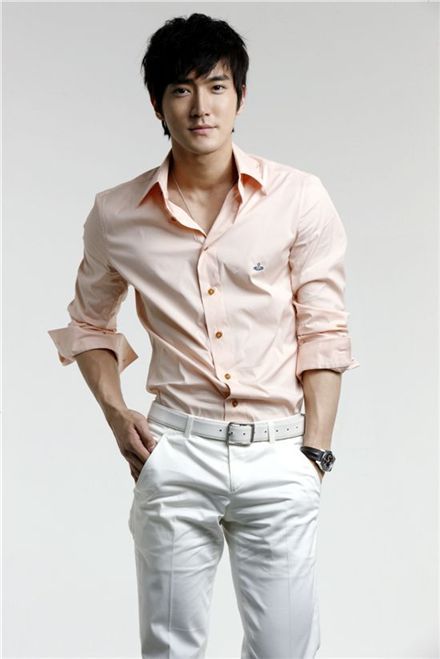 Taewon announced in a press release that Si-won will be gracing the small screen as Kim Joon-ho, a new recruit at intelligence agency NTS, who dreams of becoming a spy, in the show starring Korean stars Jung Woo-sung, Cha Seung-won, Soo Ae and Lee Ji-ah.

Choi is currently receiving training for the action sequences although he is also promoting "BONAMANA", his boy band's fourth studio release.

Taewon plans on airing "ATHENA", about terrorist acts and threats against the Korean Peninsula and the world, during the latter half of this year.

It will go into production starting in June in Italy and Switzerland and continue on into six other countries including Singapore and New Zealand.

Choi made his music debut in the 13-member boy band Super Junior, known as one of the most popular K-pop acts in the country and throughout Asia.

He made his acting debut in 2005 in the KBS TV series "18 vs. 29" and action picture "A Battle of Wits". The pop idol recently played the role of Sung Min-woo in the SBS hit drama "Oh! My Lady" alongside Hallyu star Chae Rim.

"Choi Si-won to join the cast of "IRIS" spin-off "
by HanCinema is licensed under a Creative Commons Attribution-Share Alike 3.0 Unported License.
Based on a work from this source