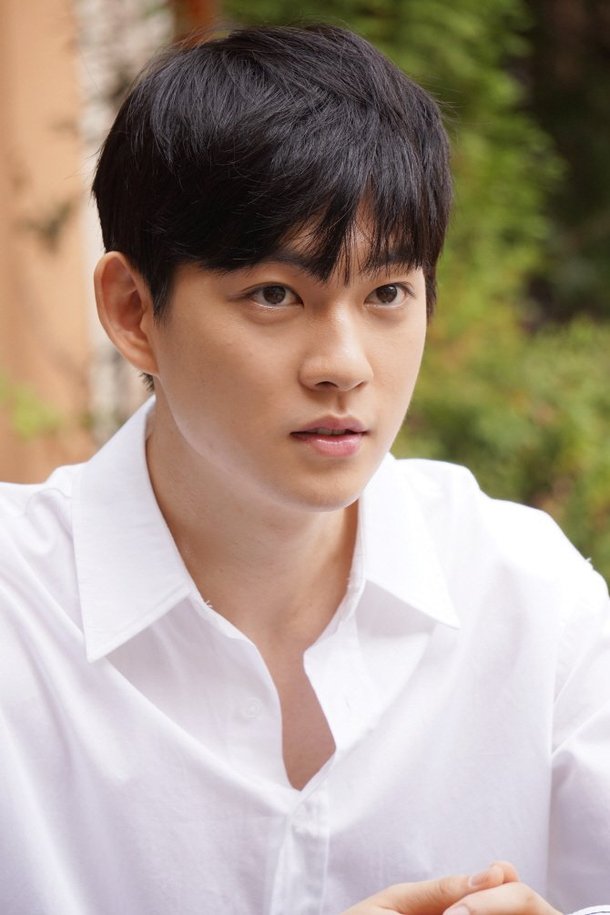 "Avengers' Social Club" is the drama adaptation of the web-toon "Buam-dong Social Club", which is about four people form a revenge club and slowly heal each other.

Kim Hee-soo is Hong Do-hee's son. He's a good teenager and the reason why Hong Do-hee joins the avengers club.

"Choi Kyu-jin to star in "Avengers' Social Club""
by HanCinema is licensed under a Creative Commons Attribution-Share Alike 3.0 Unported License.
Based on a work from this source