Choi Kyu-hwan in "God of Ice" 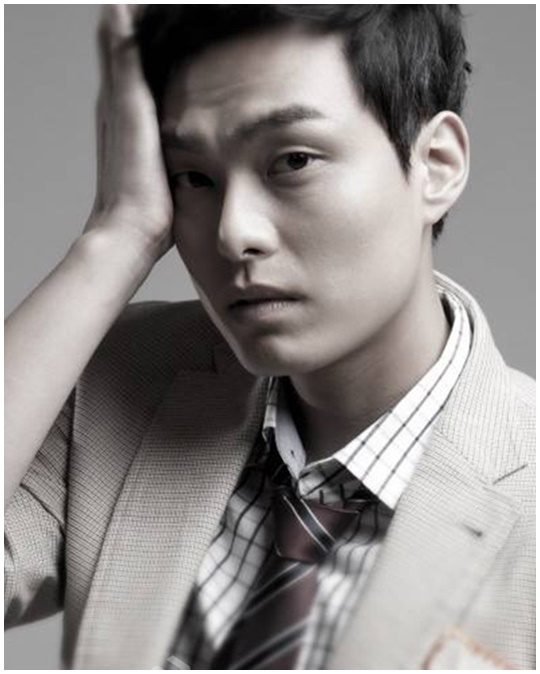 Choi Kyu-hwan is starring in the web-drama "God of Ice" as a coach who was a figure skater who bears the weight of his family on his shoulders. Filming has been completed.

"God of Ice" is an Olympic Winter Games creative competition, subsequent development drama. It's not a success story of a sports star, but a sports star who fell from the top.

Choi Kyu-hwan is currently starring in "Revolutionary Love" as Hwang Myeong-soo, a corrupted prosecutor and he also starred in the movie "Unalterable". He is looking forward to the movie "Steel Rain" coming out on the 20th of December.

"God of Ice" will be released on Naver TV and Kakao TV.

"Choi Kyu-hwan in "God of Ice""
by HanCinema is licensed under a Creative Commons Attribution-Share Alike 3.0 Unported License.
Based on a work from this source