Choi Hee-seo cast for "DongJu, The Portrait of A Poet" on the subway 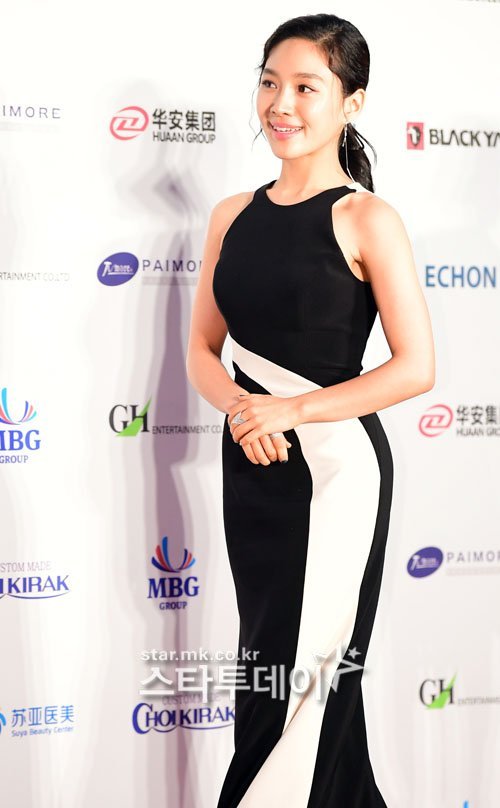 Actress Choi Hui-Seo Won two awards at the Daejong Film Awards for "Anarchist from Colony", but word has it that she was cast on the subway.

"She saw me practicing and thought I was funny and decided to give me a name card. I had also put down on my resume that I spoke Japanese well so that would have had some influence, too".

Meanwhile, Choi Hee-seo was awarded the Best Rookie and Grand Prize at the 54th Daejong Film Awards on the 25th.

For her speech she said, "I don't know if I will be able to continue impressing everyone with good performance, but I will try my best at all times".

Choi Hee-seo starred in the movie "Anarchist from Colony" as Fumiko and spoke fluent Japanese.

"Choi Hee-seo cast for "DongJu, The Portrait of A Poet" on the subway "
by HanCinema is licensed under a Creative Commons Attribution-Share Alike 3.0 Unported License.
Based on a work from this source