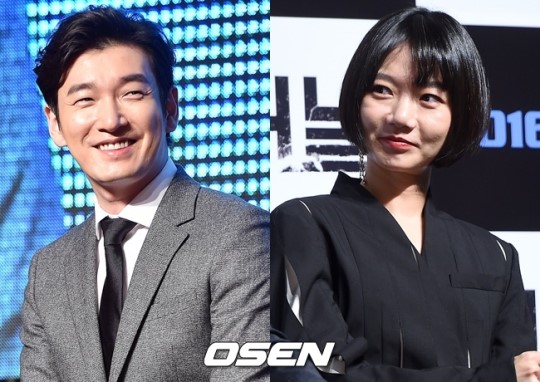 However, an official statement was released later that revealed that the two are still reviewing the production and have yet to make a decision.

If the two decide to go through with the drama, it will be the first time the two will have worked on set together. This will also be their first time appearing in a tvN drama as well.

"Cho Seung-woo and Bae Doona Not Yet Confirmed for tvN's "Secret Forest""
by HanCinema is licensed under a Creative Commons Attribution-Share Alike 3.0 Unported License.
Based on a work from this source