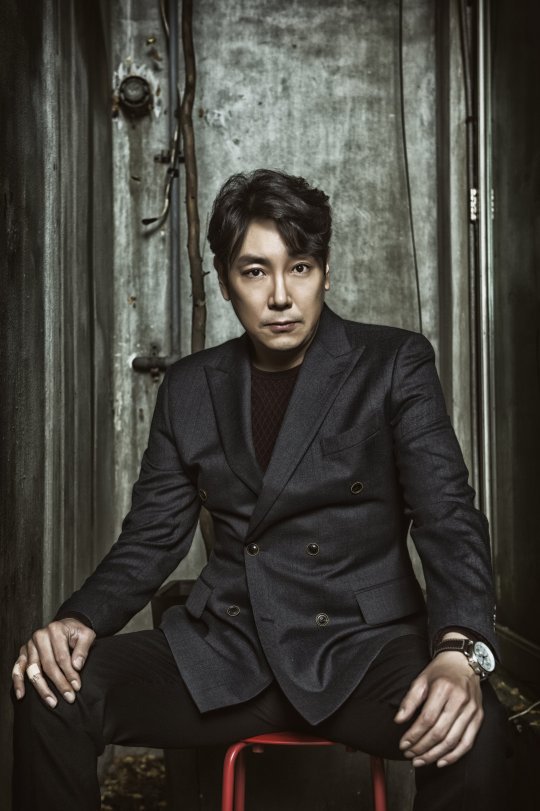 Cho Jin-woong recently starred in the popular tvN drama "Signal" as a detective named Lee Jae-han who only had eyes for one woman.

Men's Health conducted a survey on The Most Wanted Guy and Girl for its 11th Cool Guy Contest. A total of 309 Men's health users and supporters participated in the survey. Cho Jin-woong earned 30% of the votes and become The Most Wanted Role Model.

He also became the second Most Wanted Guy after Song Joong-ki with a total of 40.8% votes.

In the general evaluation, Cho Jin-woong received 33.3% votes which beats Song Joong-ki's 31.4%. This proves what a hot star he is these days regardless of male and female fans.

Cho Jin-woong is not only popular as a star but he is also quite popular in the celebrity world. A female radio DJ has shown interest in Cho Jin-woong and has said she would like him to appear on her show as a guest. A female singer also said that she loves him so much she would feature an OST in any of his dramas without pay.

He's also a highly wanted man for romantic dramas and many have indeed said they would love to have him as their partner.

"Cho Jin-woong overlooks Song Joong-ki's place in "The Most Wanted""
by HanCinema is licensed under a Creative Commons Attribution-Share Alike 3.0 Unported License.
Based on a work from this source