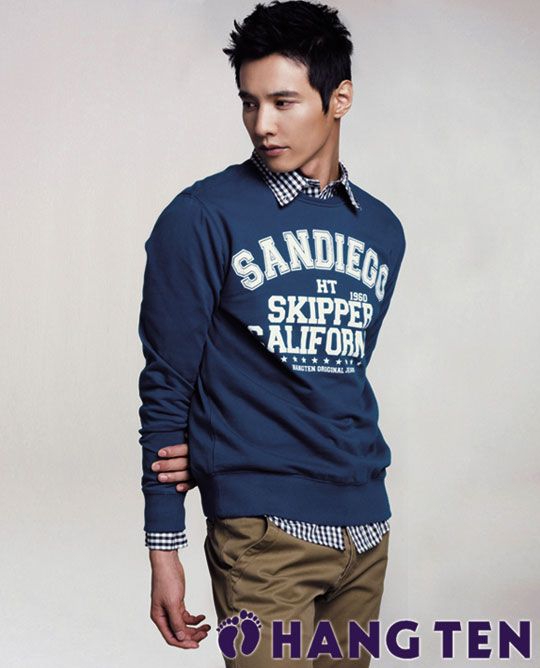 His movie "The Man From Nowhere" is currently in the top charts and he has also modeled F/W casuals HANGTEN.

Won Bin's charisma moved many women's hearts on the set because he looked very gentle even after the cynical character in the film.

"[ChanMi's star news] Won Bin modeling for HANGTEN"
by HanCinema is licensed under a Creative Commons Attribution-Share Alike 3.0 Unported License.
Based on a work from this source