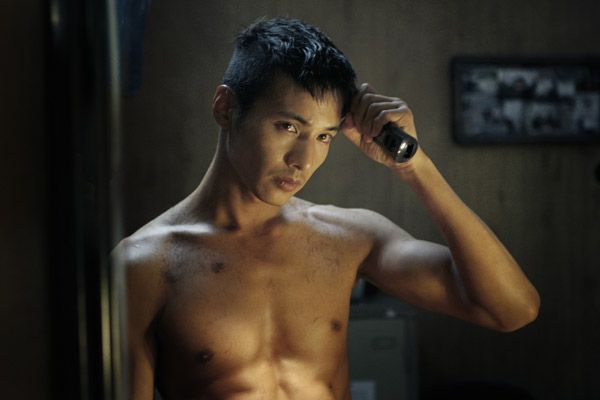 The original pretty boy Won Bin is now a man with such muscular body!

He has been in "Taegukgi" and "Mother - 2009" as a character whom you might want to protect, but now he is the opposite!

The great scenario and the top star cast is back in new title "The Man From Nowhere". The 5 months of filming has ended and a still picture of a scene has been released!

This movie will be released on the end of August!

"[ChanMi's movie news] "The Man From Nowhere" brings Won Bin back!"
by HanCinema is licensed under a Creative Commons Attribution-Share Alike 3.0 Unported License.
Based on a work from this source