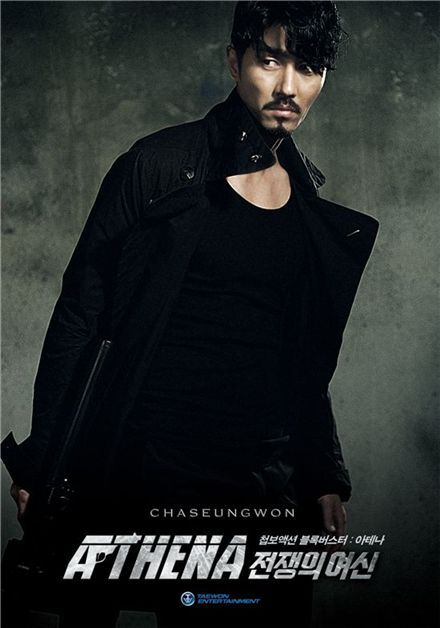 Korean actor Cha Seung-won, who has been hospitalized for an acute infectious virus, will resume filming for upcoming TV series "ATHENA".

An official with the show's producer explained that Cha's health has improved vastly and he will be released from the hospital to rejoin the cast by mid-October.

"We have made some changes to the script and have limited the outdoor scenes that include Cha", the official added, saying that not many modifications have been made to the script.

Two weeks ago, the model-actor had flown back to Korea while filming in Japan, to be treated for his illness.

A spin-off to last year's blockbuster drama "IRIS", "ATHENA" is about terrorist acts and threats against the Korean Peninsula and the whole world.

"Cha Seung-won to resume filming for "Athena" "
by HanCinema is licensed under a Creative Commons Attribution-Share Alike 3.0 Unported License.
Based on a work from this source