Cause of Actor's Fatal Accident Remains a Mystery 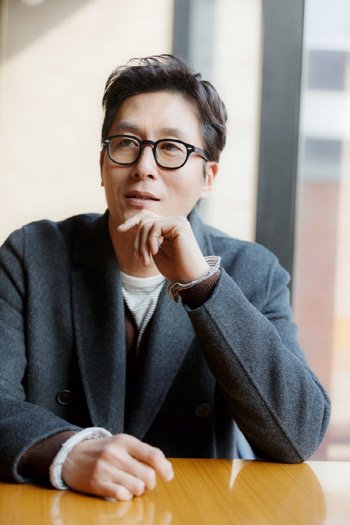 An autopsy of actor Kim Joo-hyuk has found no signs of a stroke or heart attack that might have led to his fatal car accident last month.

There was also no evidence that Kim was drunk or had taken drugs. The only lead police have that something unusual happened just before his Mercedes-Benz SUV careened into the sidewalk and down a flight of stairs is the testimony of a witness, who said the actor was leaning on his steering wheel and appeared to be in pain.

Police in Gangnam said Tuesday, "As an initial autopsy report showed, the direct cause of Kim's death was massive head injury".

According to forensics experts who conducted the second autopsy, only a small trace of antihistamines was found in Kim's body, but no traces of alcohol.

"It looks like the medicine was taken at least a few days before his death and does not appear to have played a role in the accident", a police spokesman said.

The antihistamines were apparently intended to treat skin problems and can cause heart problems. But police said the amount found in Kim's body was too small to lead to such side effects.

Kim's SUV collided twice with a sedan on Oct. 30 before careening on the sidewalk on a busy boulevard near COEX in southern Seoul. The SUV then crashed down some steps and into the side of an apartment complex about 150 m away.

Police said they cannot completely rule out the possibility that Kim suffered some sort of physical problem just before the accident. Lee  Yoon-sung, a forensics expert at Seoul National University, said, "A person can suddenly lose consciousness due to angina or arrhythmia, and that can be difficult to detect in an autopsy".

Police are now focusing their investigation on the car. It has been hauled off to the National Institute of Scientific Investigation and the final results of analysis are expected in about a month. There was a black box inside, but it only contained footage of the street in front of the vehicle and no audio recordings.

"Kim appears to have turned the audio recording function off", the police spokesman said.

"Cause of Actor's Fatal Accident Remains a Mystery"
by HanCinema is licensed under a Creative Commons Attribution-Share Alike 3.0 Unported License.
Based on a work from this source