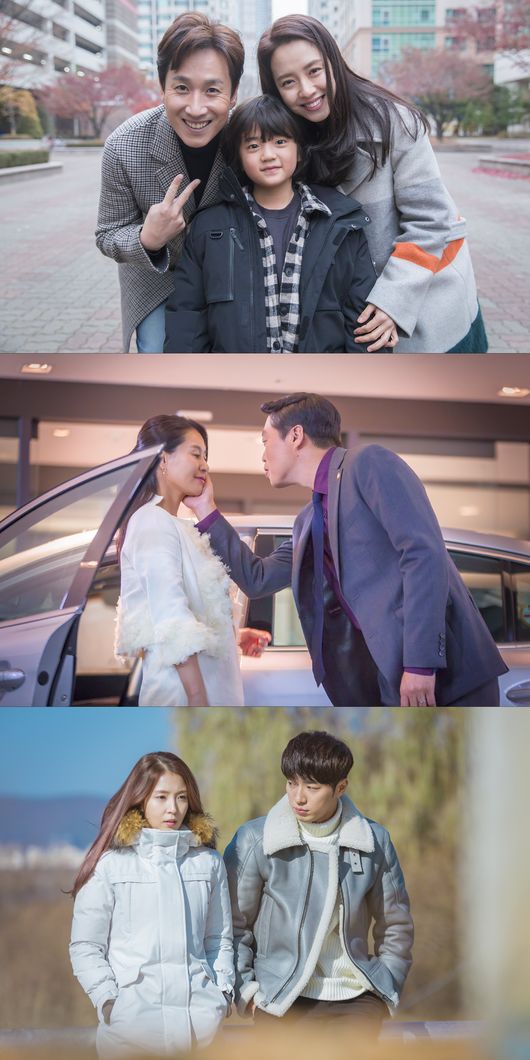 JTBC weekend drama, "My Wife Is Having an Affair" cast completed the drama on December 3 as a 12 episode series.

The drama ended with the realization of true love and how previous family is.

The three couples in the drma revealed their thanks and final thoughts on ending the drama.

Actors Lee Sun-kyun and Song Ji-hyo revealed that the drama allowed them to act our a variety of emotions and was glad that they were able to do this series together.

Actors Lee Sang-yeob and BoA were thankful and received a lot of healing through this experience.

"Cast of "My Wife is Having an Affair" Reveal their Thoughts on the Drama"
by HanCinema is licensed under a Creative Commons Attribution-Share Alike 3.0 Unported License.
Based on a work from this source