Breaking Down the Walls Between Film and Drama, Actors and Directors Must Change 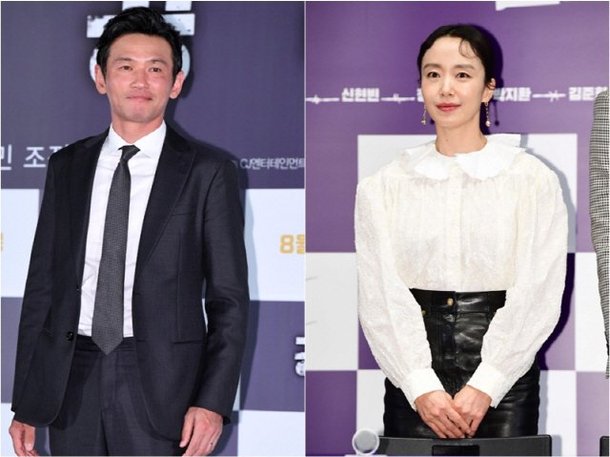 COVID-19 has been re-spreading and broadcasters and filmmakers have paused. However, a big trend continues.

The boundary between dramas and movies, which had been going on for several years, has been breaking down in recent years.

Early last year, OCN launched the 'Dramatic Cinema' project by broadcasting a work called "Trap - Drama". It is a project that combines the format of movies and dramas and shows the dense story of movies and dramas as a well-made genre with a large number of film producers joining forces. The project has led to "Strangers from Hell" and "Team Bulldog: Off-duty Investigation".

On the contrary, 'Cinematic Drama' has also appeared. It is a Korean-style Science Fiction and a crossover project for movies and dramas produced by Soo Films in collaboration with terrestrial OTT service WAVVE MBC and the Korean Film Directors' Association (DGK).

"SF8" is expected to be evaluated as the beginning of a work that breaks the boundaries between movies and dramas. All eight films were directed by film directors who are famous. The staff is also composed of film staff. But the format is more like a drama. It is a short-act drama series that last 40~50 minutes. It has already been pre-released on WAVVE and has been airing on MBC since the 14th. 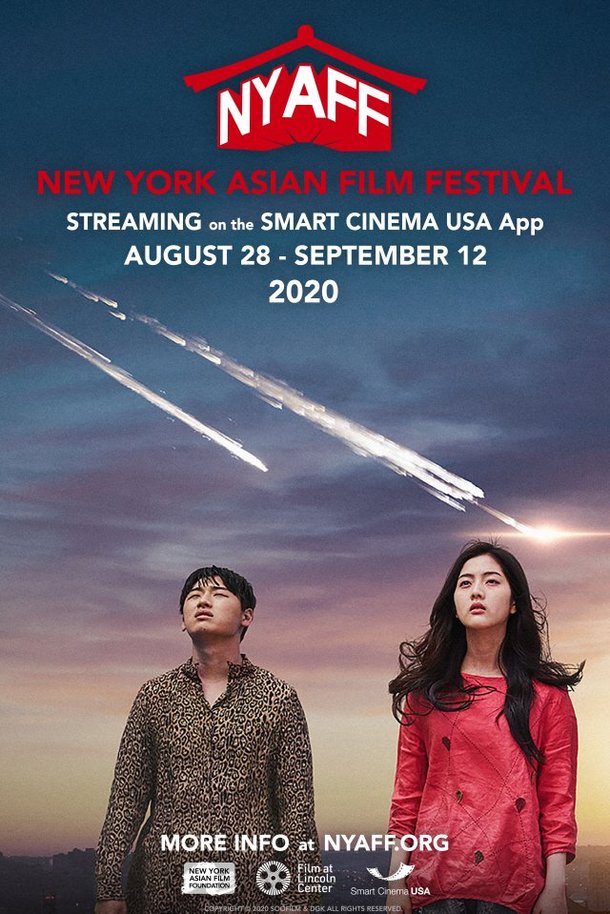 Netflix, a leading OTT service, is focusing on drama formats such as the "Kingdom" series and "Extracurricular" and "The School Nurse Files" which are being produced in Korea. But the plots are more like movies. The "Kingdom" series is written by drama writer Kim Eun-hee-I, but directed by film directors Kim Seong-hun and Park In-je. "The School Nurse Files" will also be directed by Lee Kyoung-mi, who created "Crush and Blush" and "The Truth Beneath".

"This year is like the first year to enter an era where there is no distinction between movies and dramas", said Oh Ki-hwan, director of "Love Virtually". "I think this process can be a good precedent, as many platforms will join forces to create various video works. "Broadcasting and movies are the most attacked media by a platform called OTT", said Ahn Joon-sik, head of MBC's IT Strategy Division. "However, the changing market is an opportunity to expand the scope of new content. Technical advances can expand and widen boundaries that were previously impossible", he said.

Under these circumstances, actors cannot stay in one genre. Hwang Jung-min, a leading Chungmuro actor, chose to come back to the small screen. He has been cast as the main character of the JTBC drama "Hush" which is scheduled to air in the second half of the year. Hwang Jung-min plays veteran reporter Han Joon-hyeok in the office drama "Hush", set in a newspaper company. This is the first time in eight years since he starred in TV Chosun's "Korean Peninsula" in 2012.

The same goes for Jeon Do-yeon, a world-class actress who even dominated the Cannes Film Festival. She stars in the drama "No Longer Human" produced by C-Jes Entertainment. She plays a middle-aged ghostwriter who wants to be famous. It's the first drama in four years since she starred in tvN's "The Good Wife". The production of the film is also being directed by Heo Jin-ho.

In an era when people are more accustomed to watching dramas on their mobile phones than watching TV at home after work, they are now competing to break down the boundaries of movies and dramas first to target this spot.