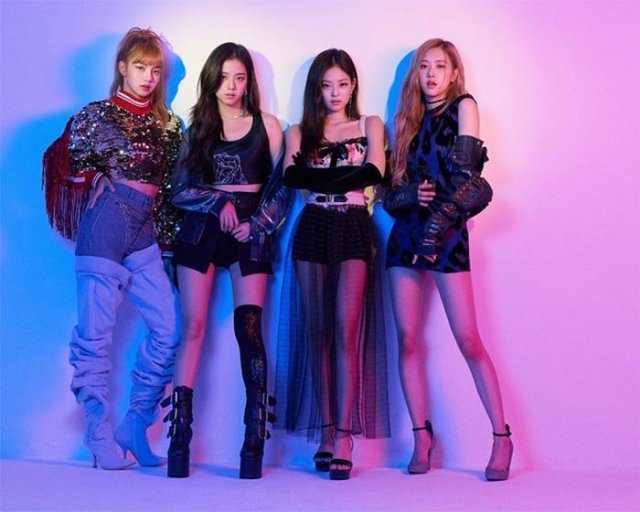 Girl group Black Pink will put out a new album next month.

The group's agency YG Entertainment on Monday said the girls will release the new EP "Kill This Love" on April 5.

It will be their first release since "Ddu-Du Ddu-Du' came out in June last year.

With the album, which comes after Black Pink signed a deal last October with Interscope Records, an American record label under Universal Music Group, they are expected to involve themselves more actively in the U.S. music scene.

The group will stage two shows at the Coachella Valley Music and Arts Festival, an annual event featuring musical artists from many genres of music held in Indio, California, on April 12 and 19 while embarking on a North American tour in Los Angeles in between the two performances.

"Black Pink to Release New Album Next Month"
by HanCinema is licensed under a Creative Commons Attribution-Share Alike 3.0 Unported License.
Based on a work from this source