Bae Woo-hee in "It's Beautiful Now" 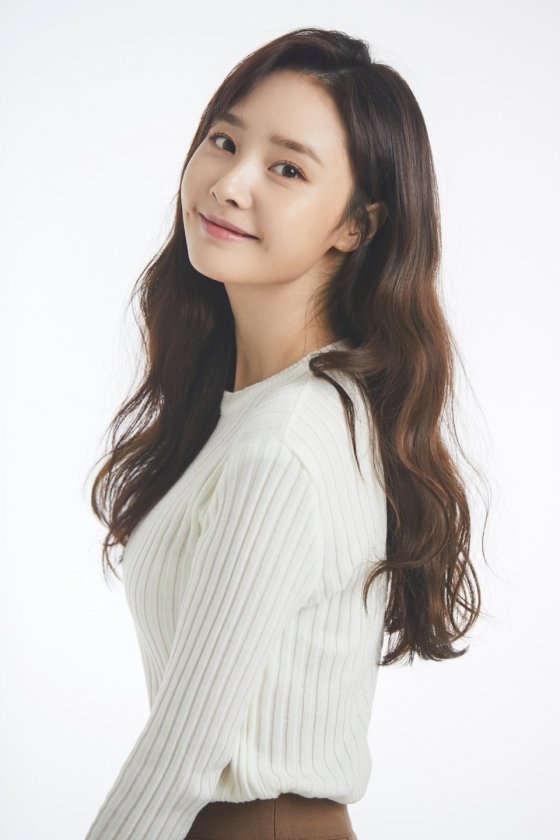 Neverdie Entertainment, the agency, said on the 2nd, "Bae Woo-hee confirms her appearance in "It's Beautiful Now" and accelerate her acting activities in 2022".

"It's Beautiful Now" is a drama about the three Lee brothers looking for life partners to take over an apartment offered by adults in the family. It is a marriage project drama containing realistic stories and family stories of the present generation. Actors Yoon Si-yoon, Bae Da-bin, Oh Min-suk, Shin Dong-mi, Seo Bum-june and Choi Ye-bin will appear.

Writer Ha Myeong-hee, who received a presidential commendation for the Korean Content Awards for the drama "Record of Youth", wrote the drama and director Kim Seong-geun, who directed "The Great King Sejong" and "Jolly Widows" respectively. "It's Beautiful Now" is scheduled to air in the first half of this year following "Young Lady and Gentleman".