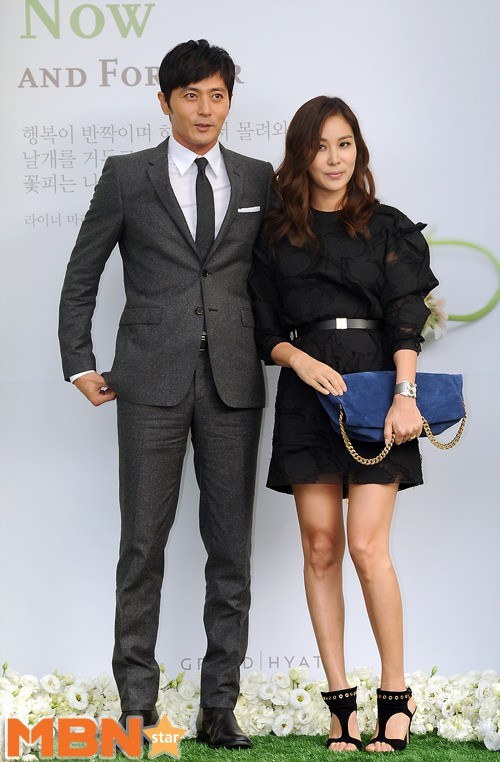 A vacation home owned by Jang Dong-gun and Ko So-young was robbed but thankfully, the house was near-empty beforehand and not much damage had been done.

The thief tried to sneak into the house on the 4th around 9:30PM; however, in the process of breaking open a window, the alarm went off and the security company arrived, along with the police.

SM C&C Entertainment claims, "Reports say that it's a vacation home but actually, it's just an empty house, and it doesn't get visited very often. No other damage was done besides the broken glass. The alarm scared off the thief".

Jang Dong-gun went down there with his manager when he heard what had happened and investigations were made.

Meanwhile, Jang Dong-gun and Ko So-young had their second daughter on the 25th. Ko So-young will concentrate on taking care of her children while Jang Dong-gun is getting ready to crank out a new movie called "The Crying Man".

"Attempted robbery on Jang Dong-gun and Ko So-young's vacation home"
by HanCinema is licensed under a Creative Commons Attribution-Share Alike 3.0 Unported License.
Based on a work from this source