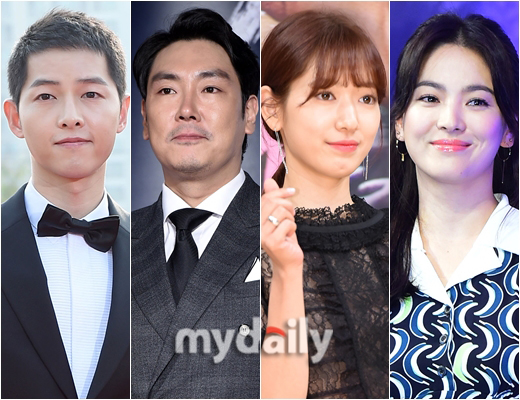 The nominees of the Asia Pacific Star Awards were released on the 29th.

The APAN Star Awards is a part of the 2016 DMC Festival being held from the 1st of October to the 11th. All channels and dramas are the objects of this event and 16 candidates are nominated for the Grand Prize.

APAN Star Awards will be broadcast on the 2nd at 11:15PM and it is hosted by Lee Honey and Shin Dong-yup.