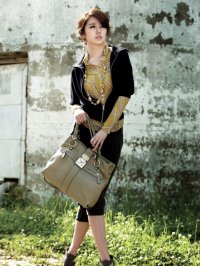 Actress Yoon Eun-hye will hold her first fan meeting in Japan next month.

The title of the fan meeting, to be held at the Sun Plaza Hall in Tokyo on September 19, is "Birthday". Yoon plans to thank her Japanese fans who visited Korea every year to celebrate her birthday with her.

The former singer, who made her acting debut through the popular drama series "Gung", or "Princess Hours", stole the hearts of her Japanese fans once again through her role in "'Coffee Prince".

During the upcoming two-hour fan meeting, Yoon plans to show her fans a never-before-revealed video, host a talk show and personally shake hands with around 2,000 fans.