Actress Oh Yeon-ah Taking Over Any Screen She Is On 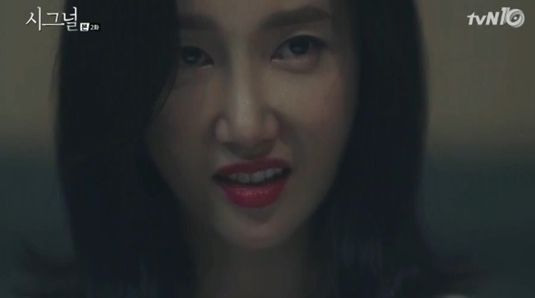 Recently, there is an actress who keeps on coming up in my eyes. Her name is Oh Yeon-ah. She have all the three going for her – Beauty, acting, and personality. We may have seen her only recently but she's actually pretty famous among fellow actors and in the movie industry. 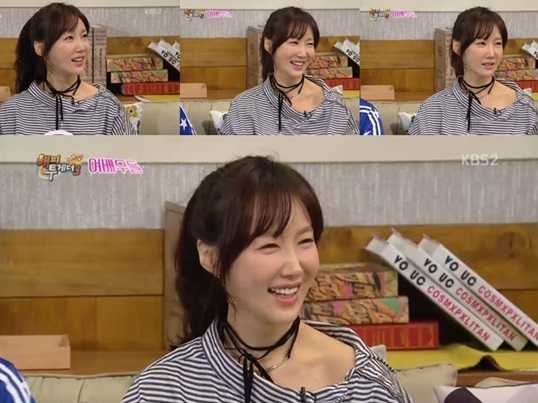 Actor Jung Woo-sung and actress Kim Hye-soo mentioned her in different interviews, praising her. Well, with these top actor and actress praising her skill, I can sure trust her acting. 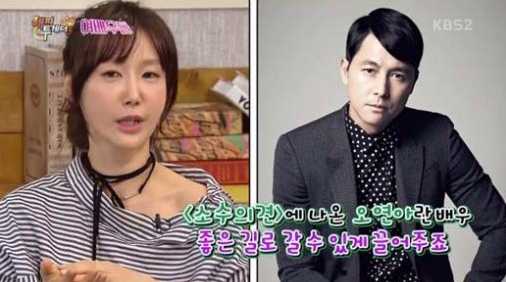 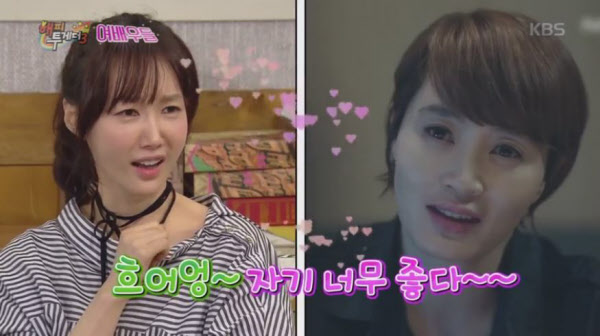 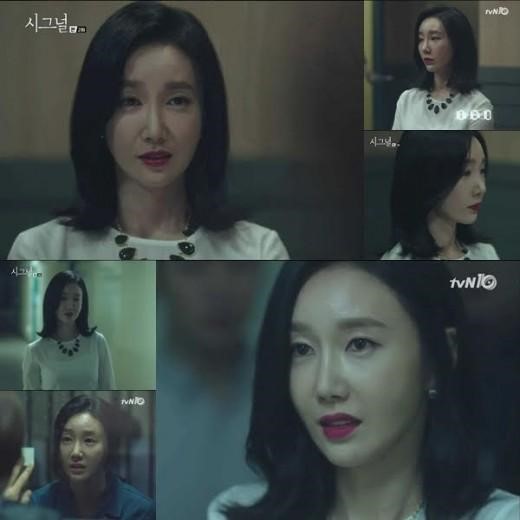 IT WAS HER. The psychopath nurse in the episode 1 and 2, Yoon Sooah. Her impact was so huge; I thought this girl is an amazing actress. The contrast of blood-red lips and raven black hair against her pale white skin was almost too eerie. Her simple line of "…You didn't find it yet" still lingers in my ears. 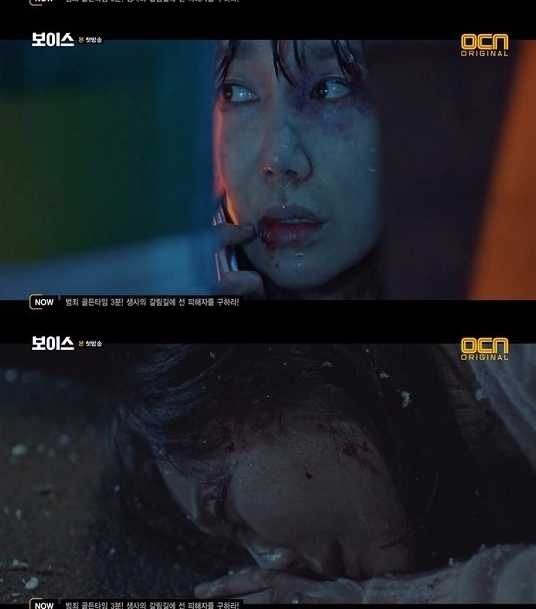 She's becoming an eye-catcher of the intro. Again, just on her short appearance on the 1st episode of this suspense drama, her acting skill was proved worthy. 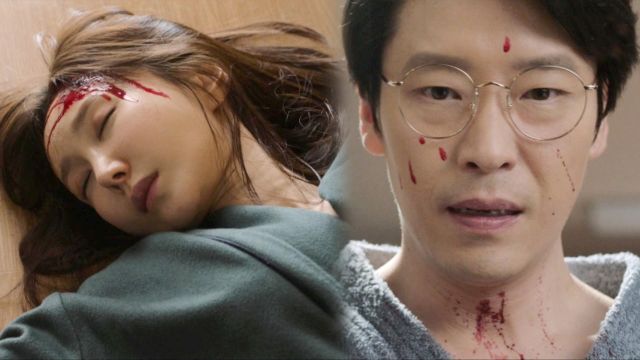 It was sad enough that she had to die on the first episode of "Voice" and she is ruthlessly murdered again in "Defendant" as she realize the true identity of Uhm Ki-joon. 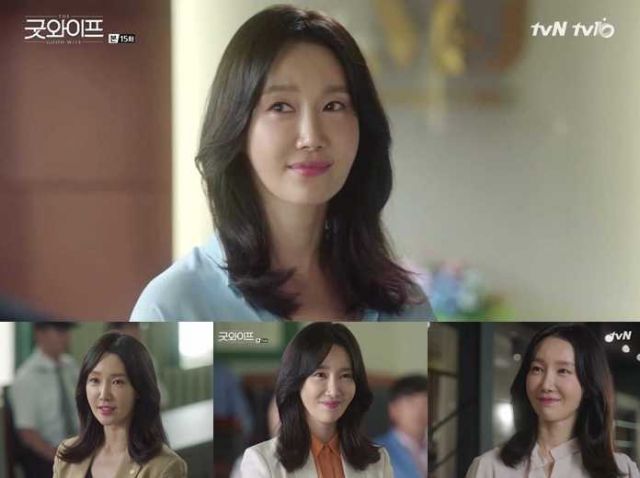 Of course, she doesn't always take part in the murder scenes only. In "The Good Wife", she was the sassy and smart lawyer with a pregnancy glow. 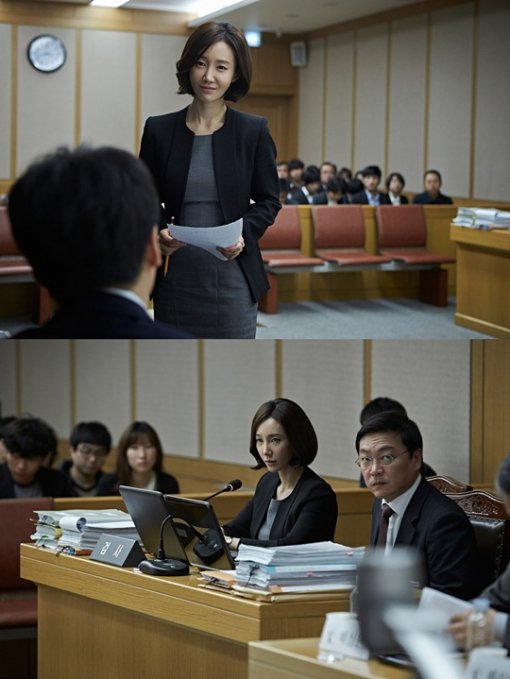 In this movie, she was the beautiful prosecutor who took over the court and the screen.

"The Legend of the Blue Sea" 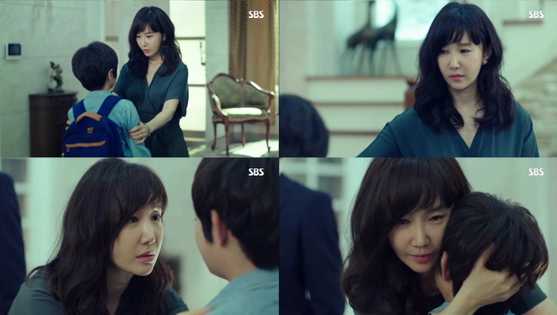 The acting most suited for her is her greatest strength as an actress, the acting with her eyes. Her eyes speak thousand words whenever she emerge herself in the character she plays. In "The Legend of the Blue Sea" she was Lee Min-ho's stepmom who made another impact in another great drama.

"Woman with a Suitcase" 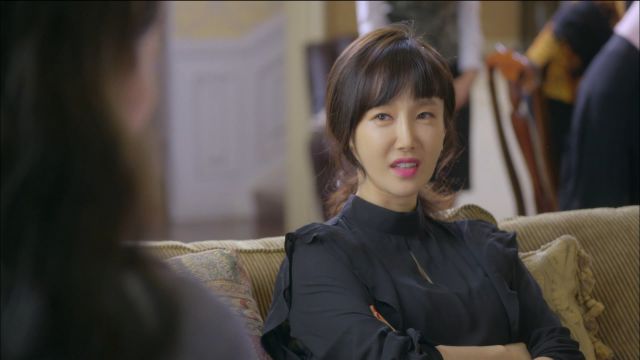 Her in-life personality is such a sweetheart but whenever the shooting starts, her countenance changes completely. She can act the vicious villain so well that it gives me a chill when I'm watching her.

Humbly but diligently pursuing all the minor characters and speaking with her acting skill resulted in a big role like Jung Woo-sung's wife in the movie "Asura: The City of Madness". 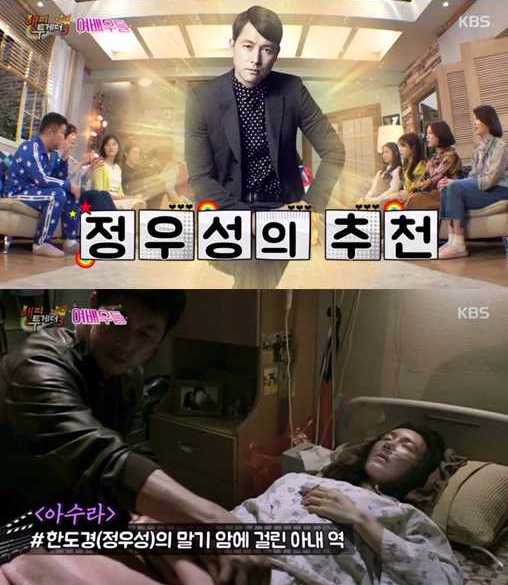 As we put it all together, I can tell that this actress will become a big part of K-drama and movie industry in the near future! 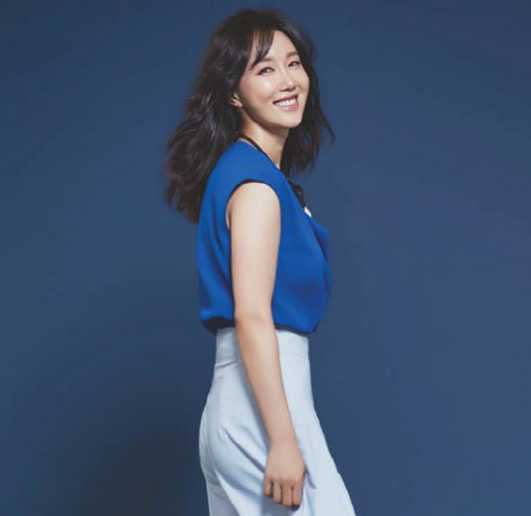 "Actress Oh Yeon-ah Taking Over Any Screen She Is On"
by HanCinema is licensed under a Creative Commons Attribution-Share Alike 3.0 Unported License.