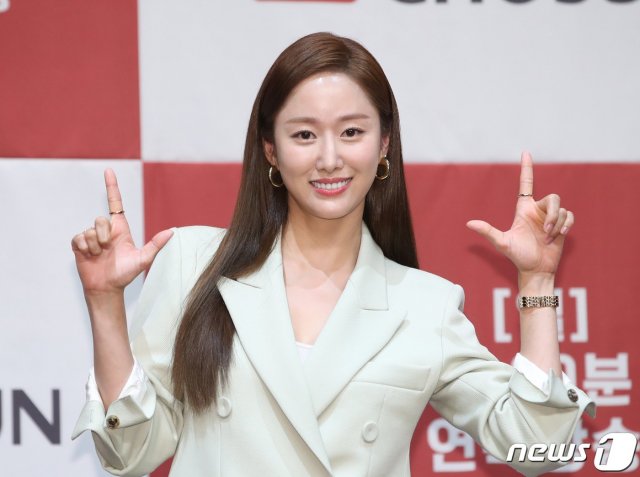 Actress Jeon Hye-bin is getting married this weekend.

Her management agency said on Tuesday that Jeon will tie the knot with a doctor who is two years her senior on Saturday after having dated for about a year.

The couple will hold a private wedding with only their families and close friends in attendance.

"My husband-to-be is a decent man who makes me happy and I feel a sense of security when I'm with him. So I decided to marry him", Jeon said via her agency.

Jeon made her debut as a member of a girl group in 2002, but later moved away from singing to focus on acting. She has since steadily built her filmography and is currently appearing in the TV series "Leverage: Fraud Control Operation" on TV Chosun.

"Actress Jeon Hye-bin to Marry Doctor This Weekend"
by HanCinema is licensed under a Creative Commons Attribution-Share Alike 3.0 Unported License.
Based on a work from this source