Actor Min Wook passes away due to cancer 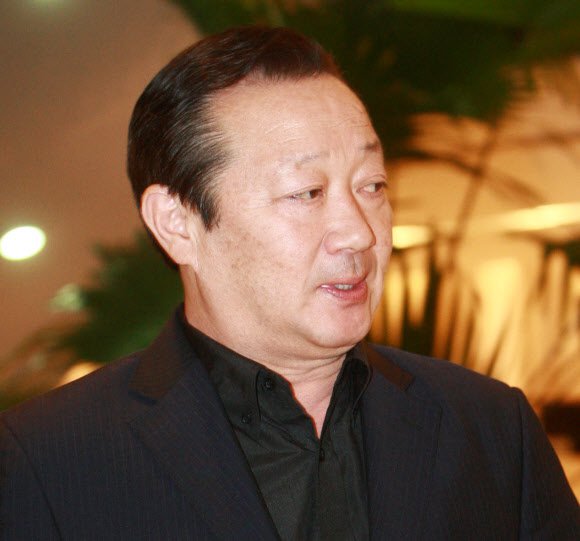 Middle aged actor Min Wook passed away due to cancer.

He was diagnosed with cancer a year and a half ago and passed away on the 1st of March. He made his debut through KBS in 1969 and starred in various dramas. His recent drama was the 2010 KBS 2TV drama "Marry Me, Please".

He has a son and three daughters. His funeral will be held at the Sunchunhyang Hospital VIP hall in Seoul.

"Actor Min Wook passes away due to cancer"
by HanCinema is licensed under a Creative Commons Attribution-Share Alike 3.0 Unported License.
Based on a work from this source