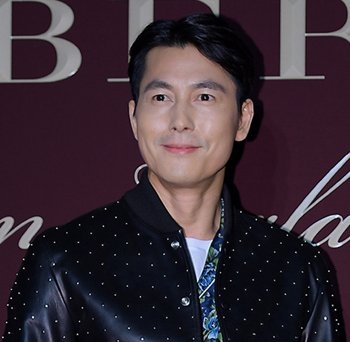 Actor Jung Woo-sung has been invited to serve on the jury for Macau's inaugural film festival next week.

The French film "Polina", directed by Angelin Preljocaj, will open the festival on Dec. 8.

Jung was chosen as a juror in recognition of his contribution to Korean cinema. Also on the jury are Indian director Shekhar Kapur, Hong Kong director Stanley Kwan and Japanese actress Watanabe Makiko.

Korean disaster film "Pandora", directed by Park Jeong-woo, has been invited to the non-competition section.

"Actor Jung Woo-sung to Serve on Jury at Macau's Film Fest"
by HanCinema is licensed under a Creative Commons Attribution-Share Alike 3.0 Unported License.
Based on a work from this source