6 Eye-catching Actors Born in 1992 You Should Be Aware of! 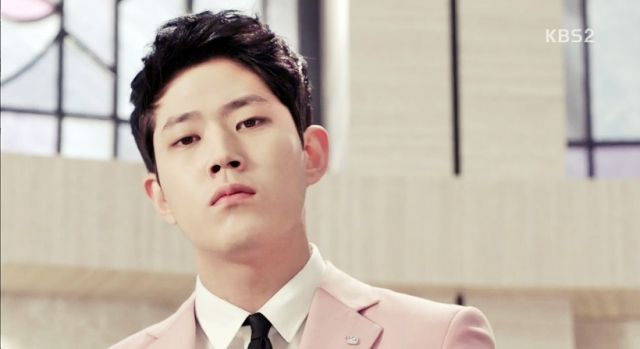 Lately there have been many fresh faces that caught my attention while I watch K-dramas. As if to laugh at my current (overflowing) collection of my favorite actors, Korean showbiz keeps on finding great, handsome actors and pushing them my way. Well, what can I do? I'll always have enough room in my heart and my phone gallery storage for these good looking actors. ;)

Below 6 have been especially fascinating to me since I share the same birth year with them (You know, typical fan girl trying to find as many common points as I can with the stars. Even if they are trivial matters lol). Also, just in case these guys are too fresh in your eyes and you don't recognize them, I included some keywords you might remember them by! 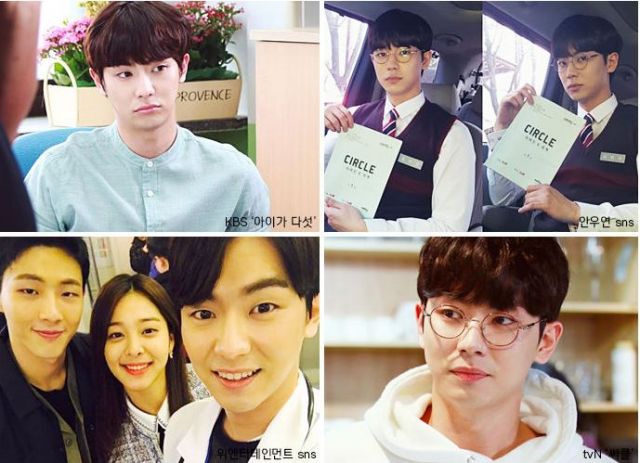 He has a keen eye for choosing the right role and right shows that will hit big. OR, maybe it is because of him, the show gets an extra boost in popularity! He's been keeping himself busy with tons of work and building his career. 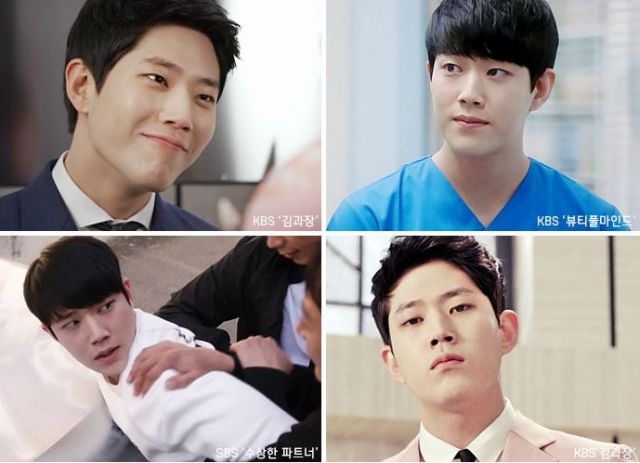 Many people have mentioned that Dong Ha reminds them of actor Park Hae-il's younger years. His acting is already being loved by many and especially from older generation for some reason! 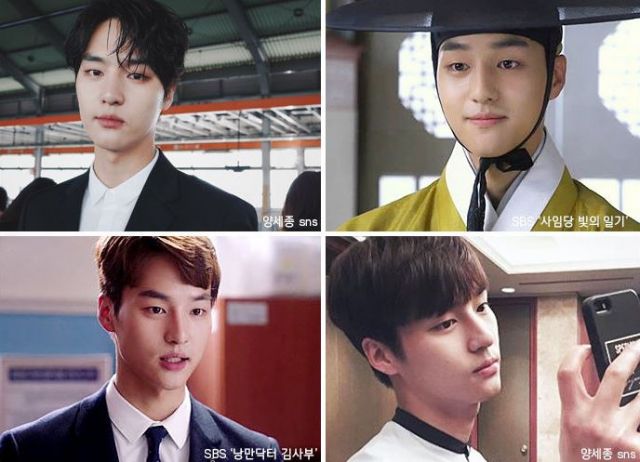 Yang Se-jong possesses all, from the outstanding beauty to superb acting skill! There's no doubt that he put his name on the list of new rising stars. 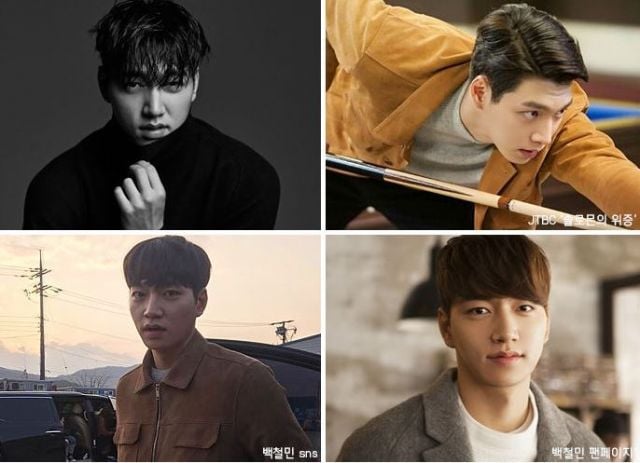 He has been putting a lot of work in being a villain, and we are now ready to see him in a sweet romance! 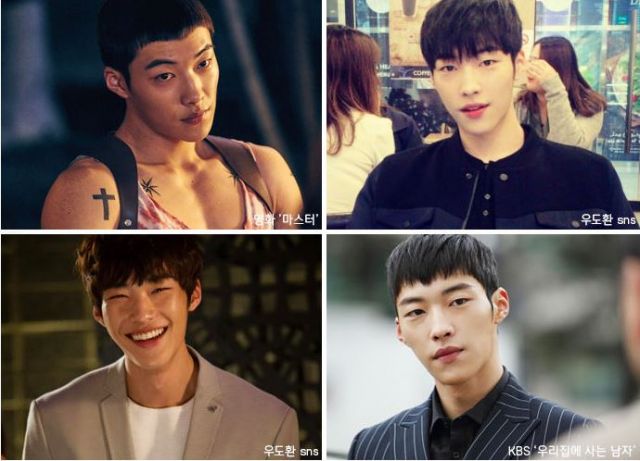 His cold face combined with the sharp gaze is everything. It doesn't matter if you are a girl or a guy, because Woo Do-hwan is everyone's type. 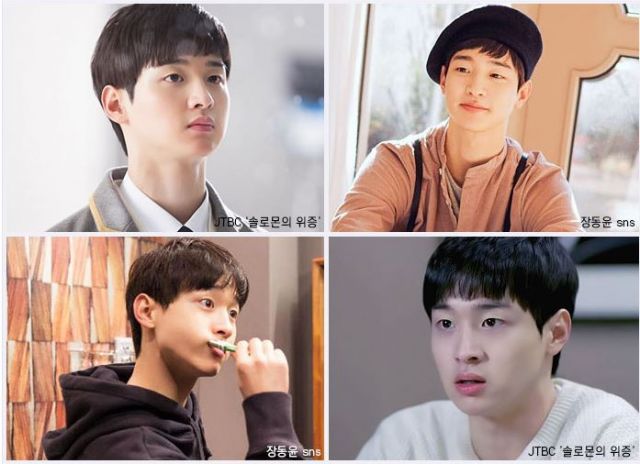 He got famous for his appearance in the news after he caught a robber. When his interview was aired, everyone was freaking out about what a good looking guy this brave man was and now that he debuted as an actor, he is ready to take all the screens!

"6 Eye-catching Actors Born in 1992 You Should Be Aware of!"
by HanCinema is licensed under a Creative Commons Attribution-Share Alike 3.0 Unported License.
Based on a work from this source