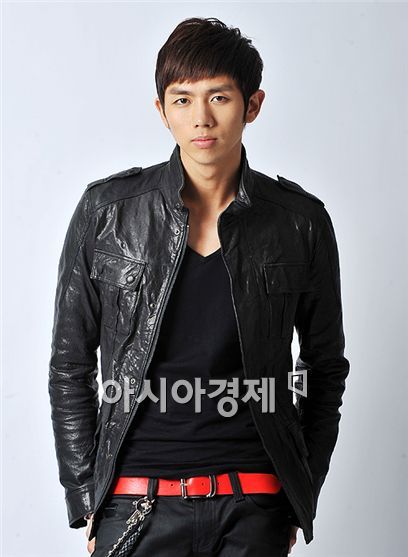 K-pop 2AM member Im Seulong will be making his acting debut in a new MBC drama starring actors Son Ye-jin and Lee Min-ho, according to MBC on Tuesday.

Im Seulong will join the cast of the Wednesday and Thursday series to play the role of Kim Tae-hoon, the college junior of Lee's character Jin-ho, in the series tentatively titled "Personal Taste" in English.

"We chose Im Seulong for the role because of the bright and cheerful image he portrays on different variety shows -- exactly the kind of character Tae-hoon is. Even though this will be his first time acting, we know he will be a perfect fit for it", MBC explained.

The TV series, based on a novel of the same name by Korean writer Lee Se-in, is about a man living with woman who thinks the man is a homosexual. The show is set to air on March 31.

Im Seulong made his debut in 2008 as a member of the four-man idol group 2AM. The group is currently focusing on the activities promoting their first full-length album titled "I Can't Let You Go" with their title track of the same name.

"2AM member Im Seulong to make acting debut"
by HanCinema is licensed under a Creative Commons Attribution-Share Alike 3.0 Unported License.
Based on a work from this source