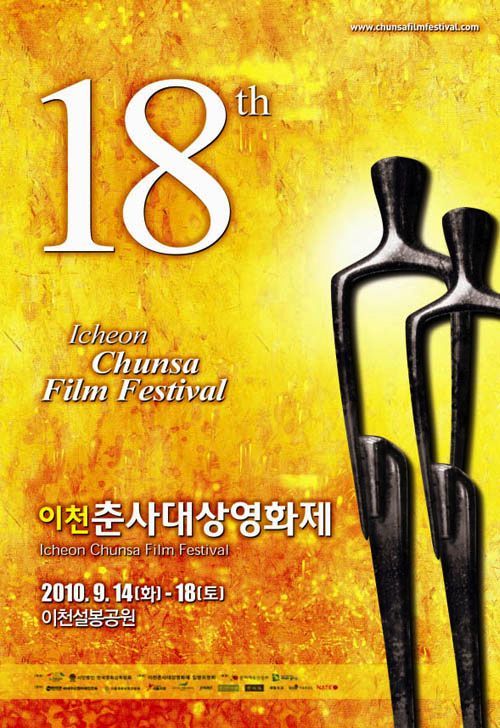 Huge number of people who attended for this festival reflects its reputation as one of the main film festivals in Korea.

Director Kang Woo-seok said that his favorite phrase while directing '"Moss"' was "we might going to die if we keep on like this', and added that he will make more entertaining and enjoyable movie.

"18th Icheon Chunsa Film Festival"
by HanCinema is licensed under a Creative Commons Attribution-Share Alike 3.0 Unported License.
Based on a work from this source