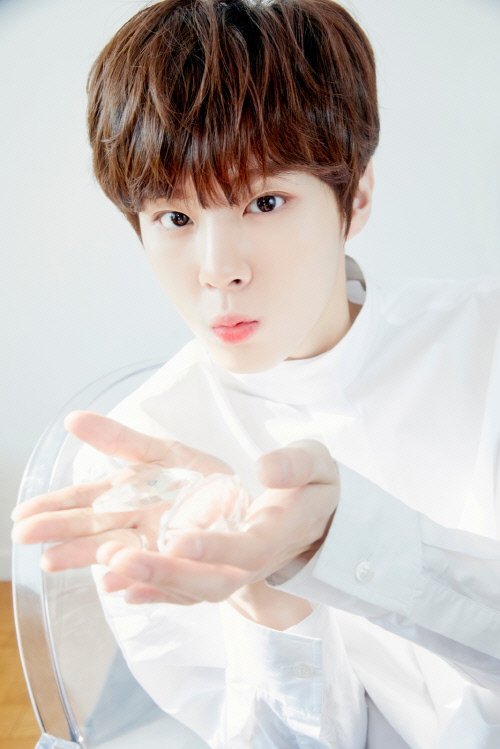 Group X1 Kim Woo-seok-II returns with a lead role in a drama.

The production team of Playlist's "A-TEEN", chose Kim Woo-seok-II as the leading character for "Twenty-Twenty".

"Twenty-Twenty" depicts the story of a newly twenty-year-old who experiences freedom and responsibility on the way to find his dreams. Kim Woo-seok-II takes on the role of Hyeon-jin, who just became independent from his family home.

Kim Woo-seok-II is a member of X1, who hinted a solo act early this year. He's been active as a commercial model and in other areas. He's extended to K-Pop, advertisement and now drama. 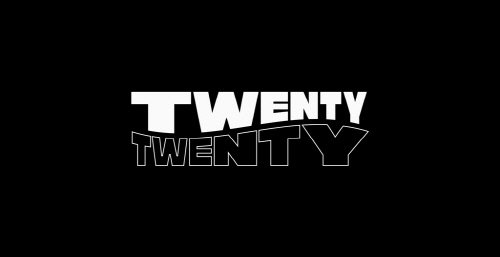