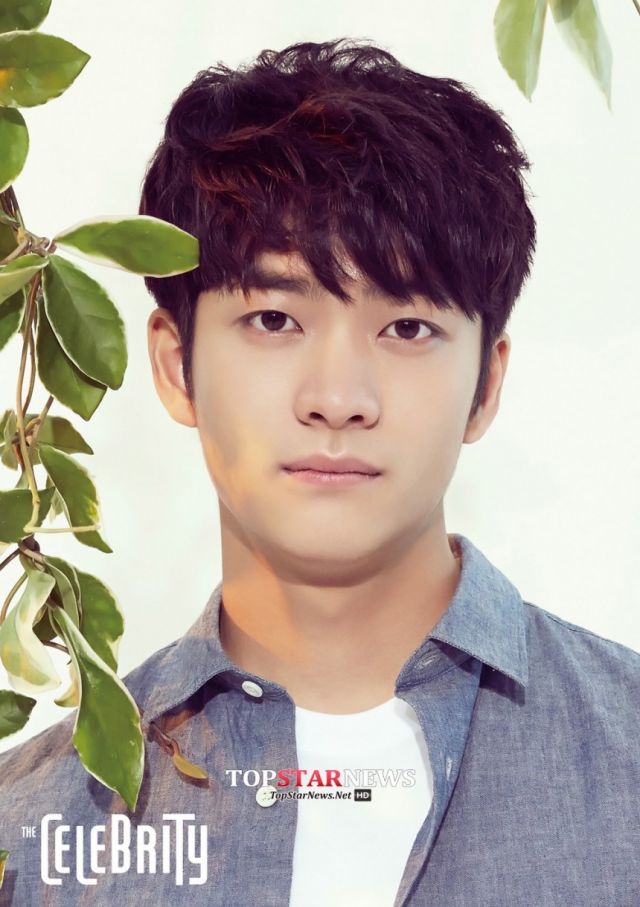 In the pictorial for creative life style magazine, 'The Celebrity', he wore a striped shirt and a basic jean jacket to create the fresh and neat style of a young man in his twenties.

Contrary to the witty and cheerful image in the drama, the pictorial portrayed his unexpected melancholic and gentle sides. 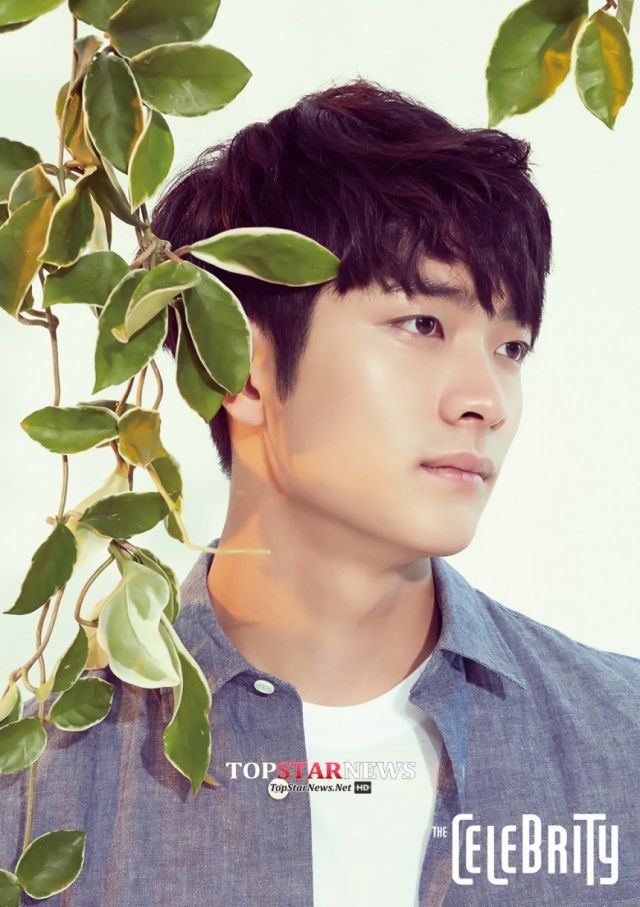 During the interview after the pictorial shoot, Kang Tae-oh talked about his drama, "The Queen's Flower", 'I've been admiring actor Jang Young-nam since he appeared in movie 'Hello Ghost'. And my one-sided love in the drama, Lee Sung-kyung is very cheerful and easy-going. I made one of my wishes come true since I could act with all the great actors in this drama".

When he was asked about his character, 'Heo Dong-goo', Kang Tae-oh answered, "I hope many people can remember me playing this role. When I play the role, I'm trying to build the character as someone whom many people can emphasize. Starting with this role, I'd like to advance my acting career so that I can bring various characters to life in my thirties". 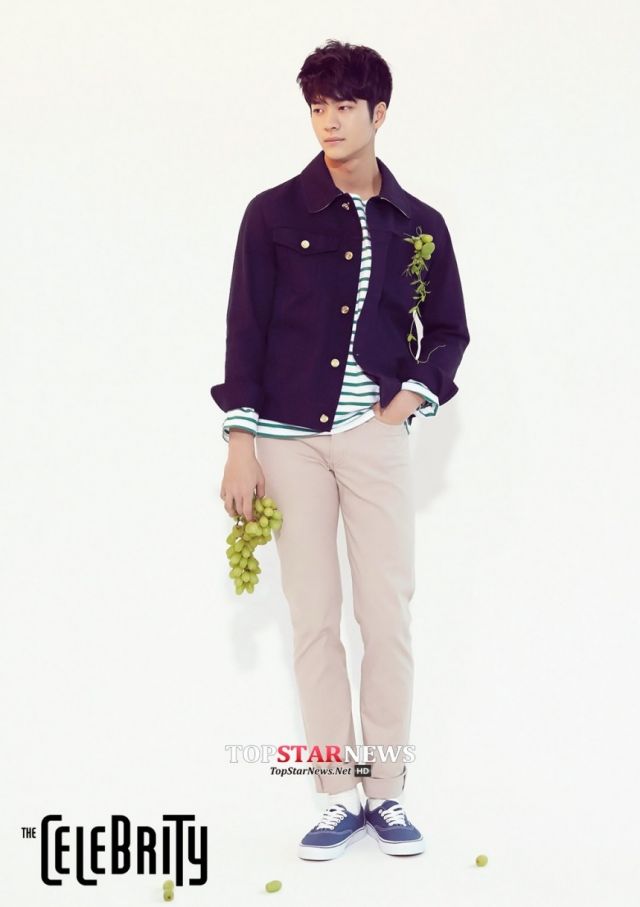 "'The Queen's Flower' actor Kang Tae-oh's fresh and youthful pictorial"
by HanCinema is licensed under a Creative Commons Attribution-Share Alike 3.0 Unported License.
Based on a work from this source