Actresses with plenty of experience in acting are coming and they are Kim Hee-ae, Kim Hye-soo and Kim Seo-hyung.

Kim Hye-soo and Kim Hee-ae have stood firm in their places as actresses for a long time, and Kim Seo-hyung is now recognized as a creditable actress after a long period of no fame. They each walked down a different path, but they share a common factor, that their years of experience make them skilled actresses.

First of all, Kim Hye-soo comes back with the SBS drama "Hyena", a story about the struggles of lawyers for survival. It's her first drama in 4 years since the 2016 tvN drama "Signal". Her character is Jeong Geum-ja, a lawyer who will do anything to make money. She forms a relationship of conflict with Yoon Hee-jae (Ju Ji-hoon), who's lived life like a flower in a greenhouse. 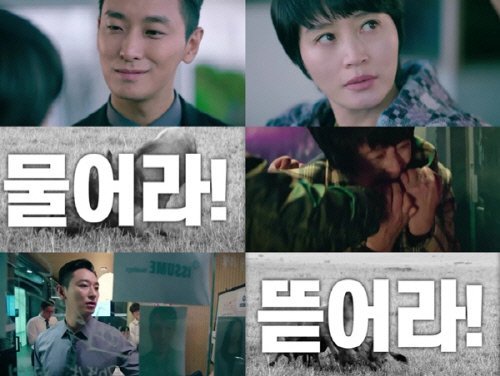 In the teaser of "Hyena", Kim Hye-soo appeared with shorter hair. She even bites someone's arm if she has to and she left a deep impression by glaring at Ju Ji-hoon with a powerful gaze. Her character is also almost comical, and we look forward to her new transformation. Leaving her cold image from films "A Special Lady" and "Default" behind, she sets out to transform her image through this new drama. 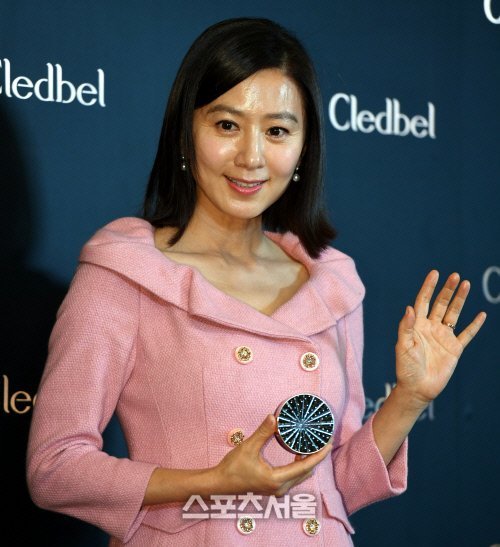 Kim Hee-ae is also coming back for the first time in 4 years with the jTBC drama "The World of the Married", which is about a married couple's endless whirlpool of revenge that begins with betrayal. Kim Hee-ae plays Ji Seon-woo, a family medicine specialist. She falls into rage and sadness when her husband, Lee Tae-oh (Park Hae-joon), betrays her. Kim Hee-ae has always had a knack for meticulous acting and she is expected to do the same in this drama.

In addition, her performance in the jTBC drama "Secret Love Affair" was so successful that there's no doubt she'll hit it off with "The World of the Married". The drama is being helmed by PD Mo Wan-il, who also created jTBC's "Misty", allowing room for another well-made drama. 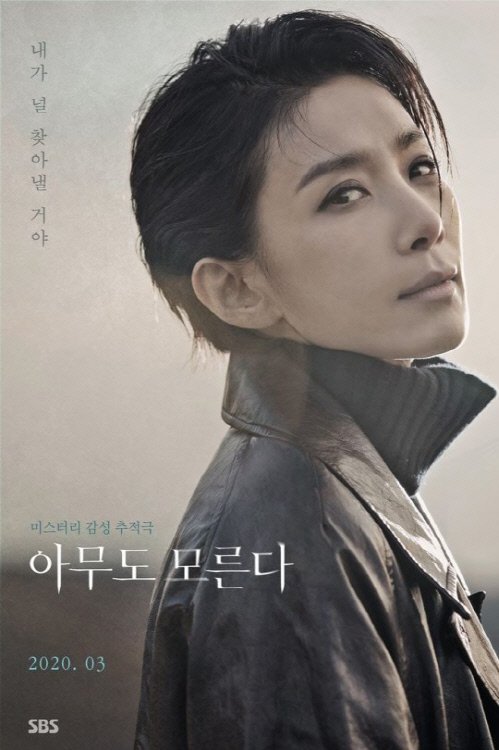 Kim Seo-hyung stars in the mystery drama "Nobody Knows". It is a mystery drama that poses the question, 'Would my life have changed if I had met a good grown-up?' and tells the story of a police officer who wants to protect children who are on the edge. Kim Seo-hyung plays homicide team leader Cha Yeong-jin of the Seoul Central District Station. In her previous drama, "SKY Castle", she played a cold-hearted coordinator named Kim Joo-yeong and her next performance is therefore very looked forward to.

One industry official said, "The three actresses have had a good image on the public over a long period of time. Many dramas are coming out in the first half of the year and the strength of the one-person media also widens viewers' content options, with attention likely to be drawn to those who have greater control over acting. We expect good ratings, as they are highly competitive", he said.

"'The Power of Experience' Kim Hye-soo, Kim Hee-ae and Kim Seo-hyung"
by HanCinema is licensed under a Creative Commons Attribution-Share Alike 3.0 Unported License.
Based on a work from this source