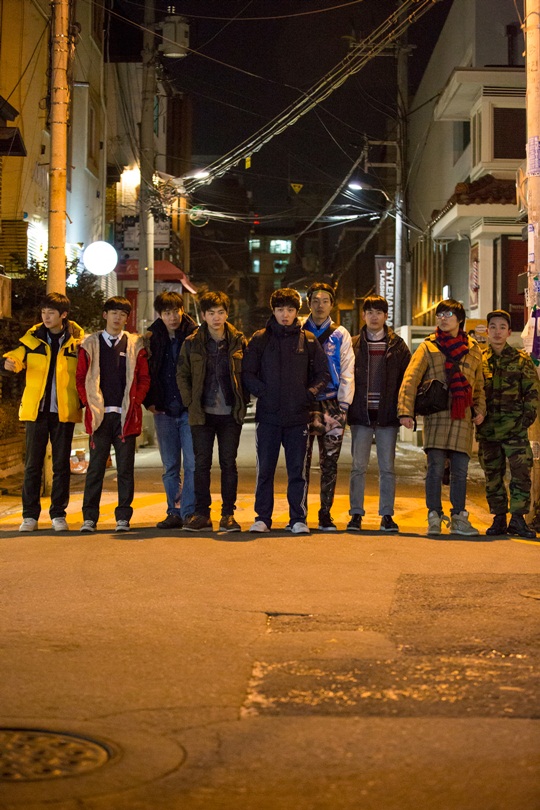 Movie "Socialphobia" made a meaningful start.

According to the integrated electronic system by Korea Film Council on March 13th, "Socialphobia" brought 22,056 viewers to the theater on the first day. The figure surpasses the first day record of 'Han Gong-ju', which had been drawing attention thanks to the awards and invitations from several film festivals before its release.

'Han Gong-ju' brought 13,465 viewers to the theater on the first day supported by the excellent reviews from the press and the critics. Director Lee Su-jin's detailed directing despite the fact it was his debut project and Chun Woo-hee's stunning acting performances brought up the support from moviegoers.

As "Socialphobia" surpassed the release day record of 'Han Gong-ju', it is attracting attention as to how much success the film will come up with after all.

Movie "Socialphobia" is a SNS chase film, in which the protagonists dig up the truth about the death of one person, caused by online bullying, as to whether it was a suicide or a murder.

The movie is the first full length film by director Hong Seok-jae, who has been awarded several times for short film projects sporting young artistic taste and higher level of perfection. He was awarded Directors Guild Award from the 19th Busan International Film Festival, NETPAC (The Network for the Promotion of Asian Cinema) Award, and Audience Choice Award and Best Actress Award from the 40th Seoul Independent Film Festival.

"'Socialphobia' begins with meaningful start surpassing first day record of 'Han Gong-ju' "
by HanCinema is licensed under a Creative Commons Attribution-Share Alike 3.0 Unported License.
Based on a work from this source