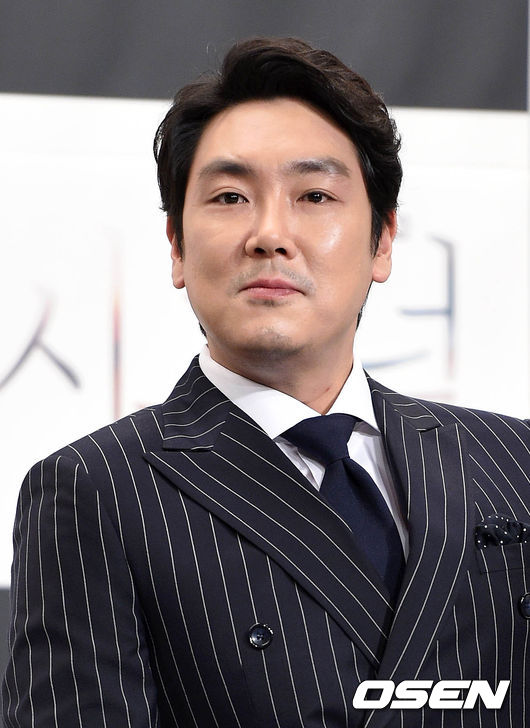 It seems that actor Cho Jin-woong will continue his uptrend popularity. According to sources on March 17th, Cho Jin-woong is discussing the offer to appear in director Yoon Jong-bin's "The Sheriff In Town" (working title) positively.

"The Sheriff In Town" by director Yoon Jong-bin ('Nameless Gangster', 'KUNDO : Age of the Rampant') talks about what the protagonist, a police officer living and working on a countryside, goes through after one of his childhood friends returned to their hometown and he finds out the true identity of the friend, who started giving him headaches since the day he returned to the village.

Cho Jin-woong, who showed off the strong screen presence for his role, detective Lee Jae-han in the recently finished tvN's crime show, "Signal", is now recognized as a sought-after actor on Chungmuro. Cho Jin-woong also has been confirmed for tvN's new drama, "Entourage" as well to continue the uptrend demand on him.

The trusted relationship between Cho Jin-woong and director Yoon Jong-bin began through 'Nameless Gangster'. As the two met again, it is expected the synergy effect will be maximized through this new film.

"'Signal' actor Cho Jin-woong to land a role on the big screen in 'The Sheriff In Town' by director Yoon Jong-bin"
by HanCinema is licensed under a Creative Commons Attribution-Share Alike 3.0 Unported License.
Based on a work from this source