'Pretty Boy' Lee Min-ho has scratches on his knuckles.... Why? 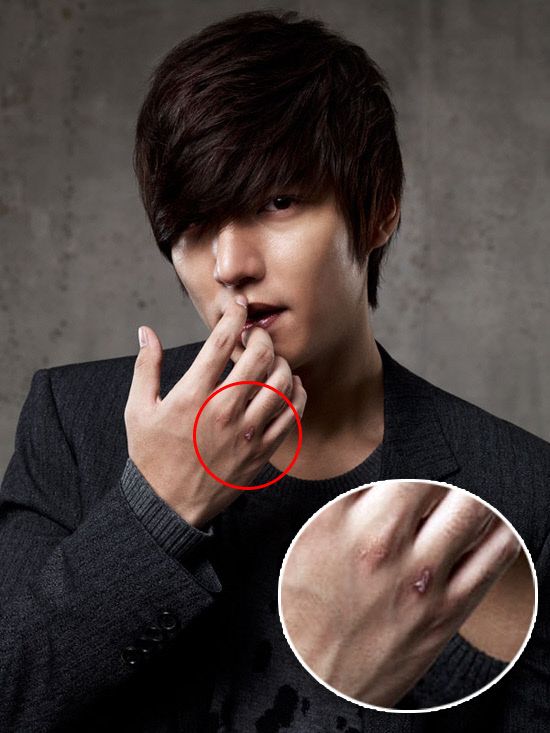 Recently, Lee Min-ho showed off his well-balanced and golden ratio body. But by one eagle-eyed netizen, his knuckle scratches are revealed; all the attentions of fans are focused on his knuckles since.

On netizen uploaded these pictures with a title, 'His knuckle scratches are concept? Why does he have them?'

To this worries, Lee Min-ho's company commented, “Lee Min-ho is doing a lot of hard works for his next drama, 'City Hunter'. Those scratches were made during one of his action scene practices.”

On the other hand, Lee Min-ho who became famous after his dramas, 'Boys over Flowers' and "Personal Taste", will be back in to drama business by 'City Hunter' in 2011. 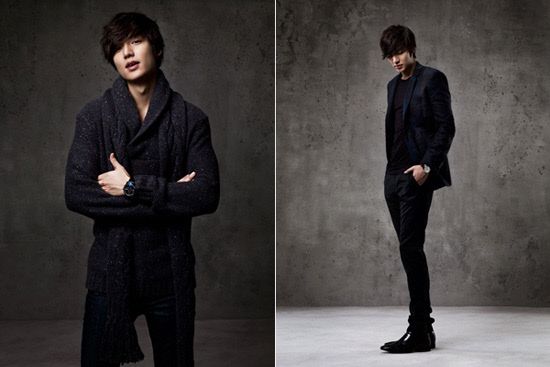 "'Pretty Boy' Lee Min-ho has scratches on his knuckles.... Why?"
by HanCinema is licensed under a Creative Commons Attribution-Share Alike 3.0 Unported License.
Based on a work from this source