'Memory' Park Jin-hee, "One and a half year since labor... ate less and exercised" 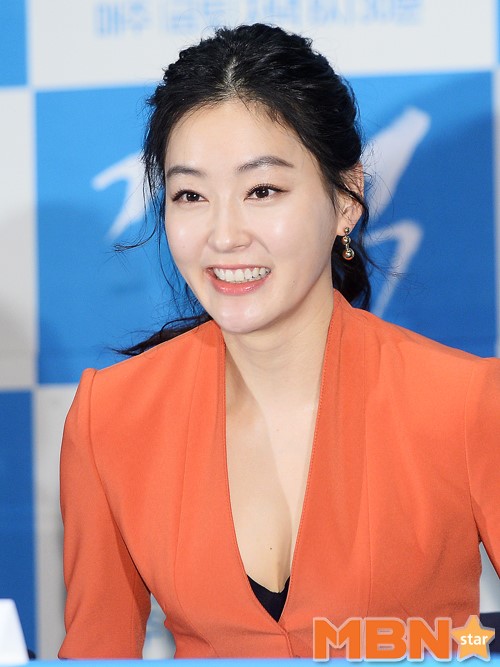 Actress Park Jin-hee, appearing in the new tvN Drama "Memory" is catching the fans eyes by showing the same body shape even after delivering a baby.

During the production presentation of "Memory" held in Seoul on the 10th, Park Jin-hee said "It has been a year and half since the labor; I have admired those who work four to five months after labor".

She also amused the site by saying, "I had to eat less and work out. Especially, not being able to eat all three meals a day because of the newborn baby helped a lot".

Park Jin-hee has chosen "Memory" as her come back drama after labor, working with Lee Sung-min. The first episode will be aired on the 18th, 8:30pm.

"'Memory' Park Jin-hee, "One and a half year since labor... ate less and exercised""
by HanCinema is licensed under a Creative Commons Attribution-Share Alike 3.0 Unported License.
Based on a work from this source