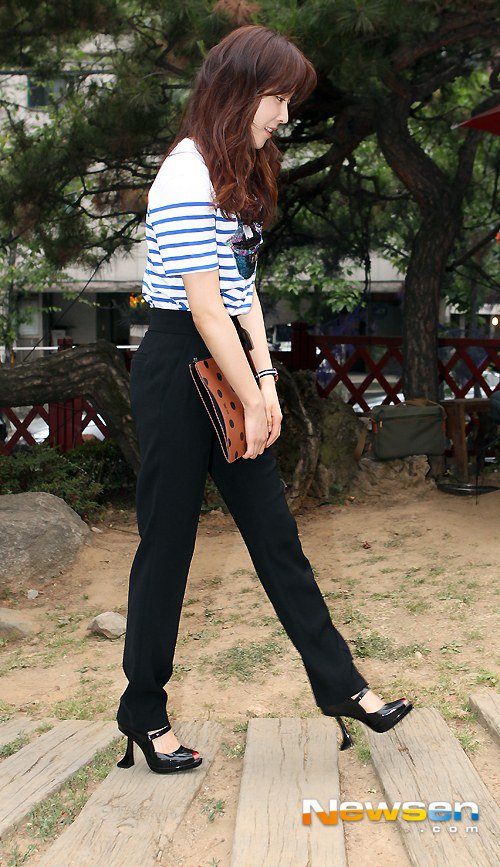 tvN's Monday & Tuesday drama, 'Let's Eat - Season 2' had an ending party on June 6th in a restaurant in Mapo-gu, Seoul.

Seo Hyun-jin is arriving at the restaurant to attend the ending party.

'Let's Eat - Season 2' depicted the lives of people from the various background in Sejong City, of which single person homes has the nation's highest rate.

On the final episode of the cheerful and vivacious drama, the romance between Goo Dae-yeong (Yoon Doo-joon) and Baek Soo-ji (Seo Hyun-jin) came true and the two became lovers. 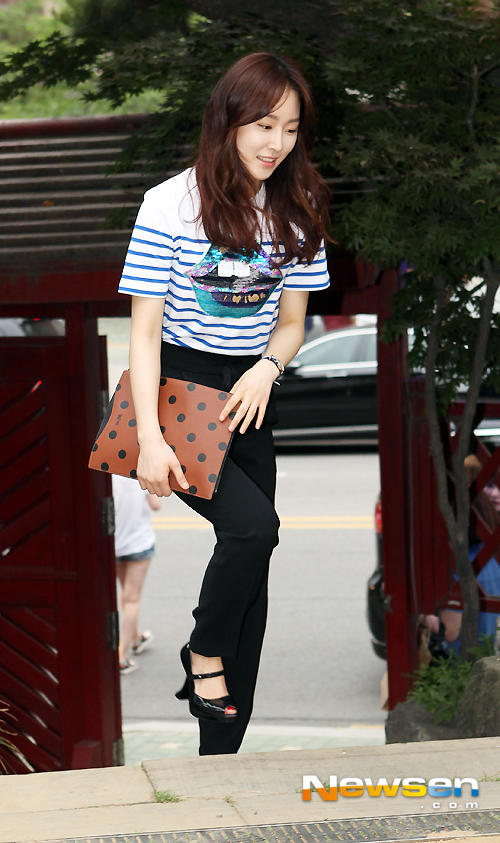 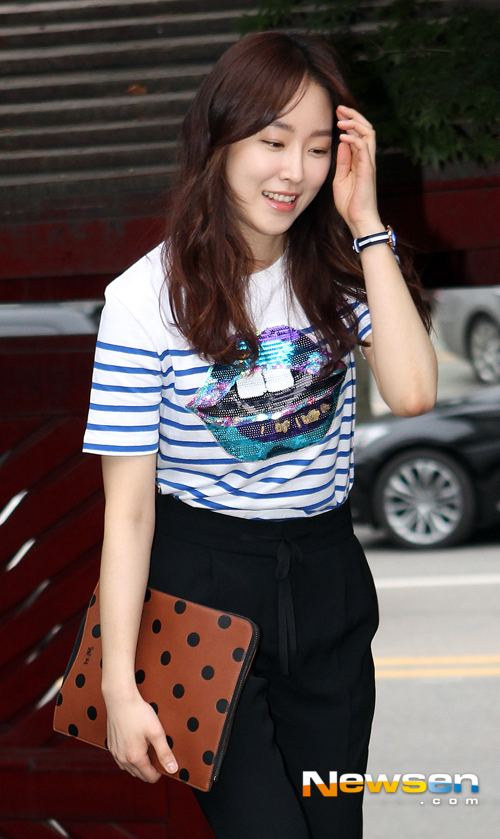 "'Let's Eat - Season 2' actress Seo Hyun-jin in unique killer heels at ending party "
by HanCinema is licensed under a Creative Commons Attribution-Share Alike 3.0 Unported License.
Based on a work from this source