'Kill Me, Heal Me' twins Park Seo-joon and Hwang Jung-eum may meet again as lovers in new drama 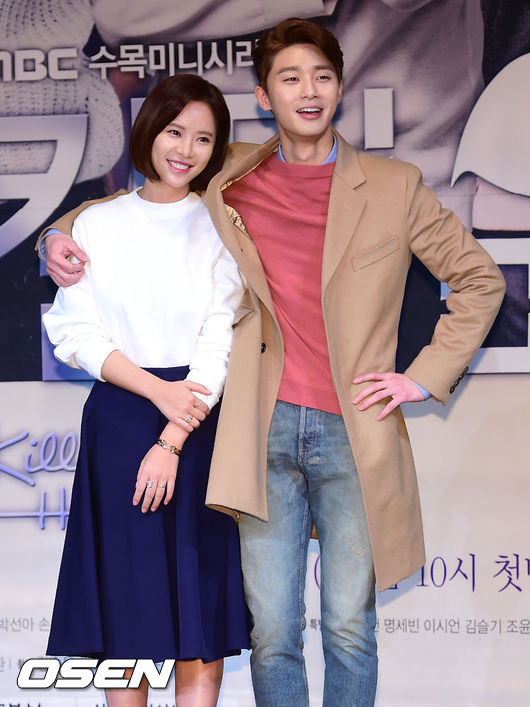 Twin siblings may return as lovers.

Park Seo-joon and Hwang Jung-eum, who previously co-starred in MBC's hit drama, 'Kill Me, Heal Me' as twin siblings may return as lovers in the new Wednesday & Thursday drama, 'She Was Pretty'.

Hwang Jung-eum's agency C-Jes Entertainment spoke to OSEN, " Hwang Jung-eum has received the offer for 'She Was Pretty' and is reviewing the offer". Park Seo-joon's agency Keyeast also has said that he is looking into the offer.

The new drama, 'She Was Pretty' is about a woman, who grew ugly, and a man, who grew handsome out of his ugly duckling stage. It has been scheduled to begin in September after the completion of 'Scholar Who Walks the Night'.

"'Kill Me, Heal Me' twins Park Seo-joon and Hwang Jung-eum may meet again as lovers in new drama"
by HanCinema is licensed under a Creative Commons Attribution-Share Alike 3.0 Unported License.
Based on a work from this source